Is Alcoholism Genetic? What Are the Chances You Will Inherit it?

In 2006, the National Institute on Drug Abuse (NIDA) supported research that reviewed the human genome as part of an effort to identify Americans most at risk for developing an alcohol use disorder. Before this groundbreaking study, studies showed that alcohol abuse runs in families, but it could not point to the genetic basis of this finding. The study was possible because the Human Genome Project (2003) was able to identify every gene that exists in human DNA.

The NIDA study found that the genes involved in alcohol abuse were concentrated in 51 chromosomal areas in the body. The genes involved are players in a variety of basic body function, such as cell-to-cell communications, the control of protein synthesis, cell-to-cell interactions, and regulation development. It may be that dysregulation in these areas makes a person vulnerable to alcohol or other drug abuse. That fact that the dysregulation or problems can be encoded in the genes means that parents can pass these genes on to their children who in turn pass them on to their children, and so on.

The following facts and statistics further illuminate the connection between alcohol abuse and genetics:

What the Research Shows About Alcoholism and Genetics

As an article published on Psychology Today discusses, studies of twins have revealed helpful information about the connection between genes and an alcohol use disorder. In specific, studies that compare fraternal twins and identical twins can be particularly insightful. Among identical twins, their 23 chromosome pairs are exactly the same (i.e., identical twin are monozygotic). This explains why they look the same. Fraternal twins do not have identical chromosome pairs; hence, they look different from each other. If addiction has a genetic basis, it would be expected that identical twins who carried the genes involved in addiction would similarly express them (though environmental factors can be involved). The University of Washington and the University of Queensland conducted a large-scale male and female twin study involving 5,889 participants. 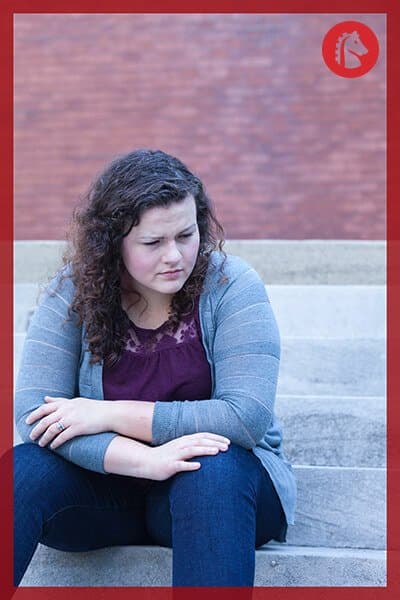 The topic of genetics and an alcohol use disorder only underlines the complexity of alcohol abuse. No one is immune from the risk of developing an alcohol use disorder. As a rule of thumb, a person increases their risk of addiction to alcohol if they regularly consume a high volume of this drug. For this reason, there is a general advisement that individuals “drink responsibly,” which means keeping intake to a manageable level. To use a legal standard, individuals could feasibly enjoy alcohol while being mindful to constantly keep their blood alcohol content (BAC) to below 0.08 percent. In other words, individuals are considered legally too drunk to drive if their BAC is 0.08 percent or higher.

The site Be Responsible About Drinking provides guidance. For example, a 180-200 pound male may be able to consume as many as three alcoholic drinks and keep his BAC below 0.08 percent. A female in the weight range of 140-160 pounds may be able to have two drinks and keep her BAC to below 0.08 percent. These are rough estimates, and of course, the time period over which a person drinks is significant. For every 40-minute period, the BAC should usually lower by 0.01 percent.

Don’t let the devastating side effects of addiction go on for another day. If you or someone you love is struggling with addiction and are ready to start the treatment process, call us today at . Oxford Treatment Center, American Addiction Centers’ alcohol addiction treatment center in Mississippi, is ready to help you get the treatment you need today.