What Are Synthetic Drugs?

Synthetic drugs are often found in legal retail outlets, like head shops, labeled as “herbal incense” or “potpourri.” These packages are often then labeled as “not for human consumption,” in an effort to circumvent drug laws.

Common types of synthetic drugs include:

Although government agencies work to outlaw these new chemical compounds, they can’t keep up with the constant reformulations. As soon as one substance is made illegal, manufacturers alter the composition slightly so the new substance is technically legal. In 2012, the Obama Administration signed into law a bill that outlawed 26 compounds permanently, adding them to the list of illegal, Schedule I substances. While this law has been adjusted for new compounds several times, it’s tough for the law to stay ahead of manufacturers on the issue. 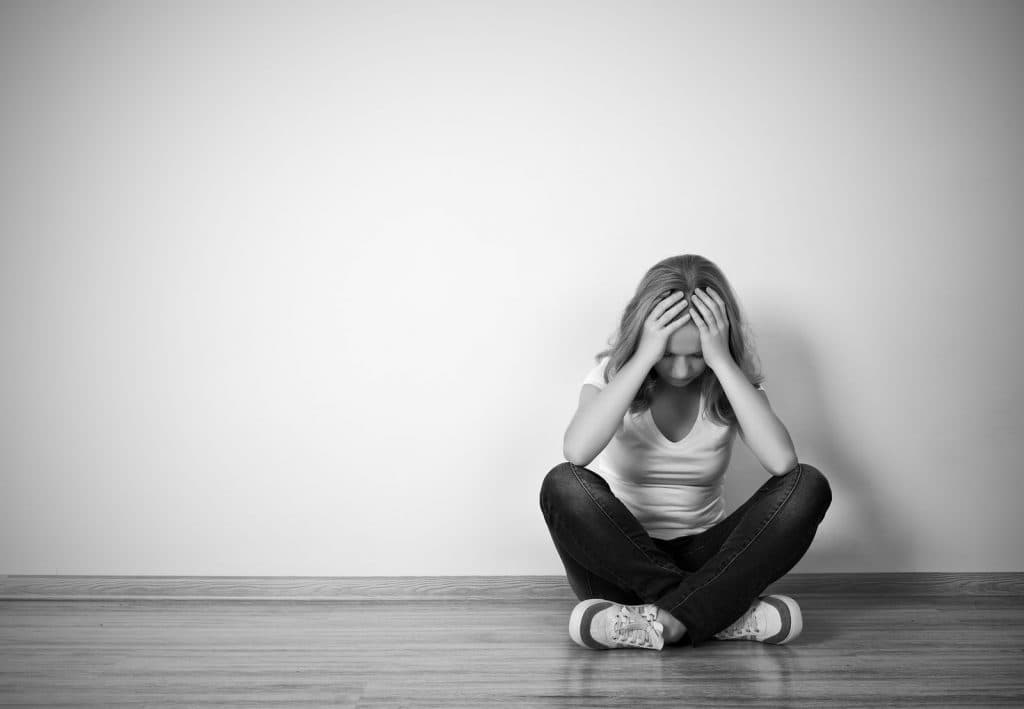 Although anyone who has drug abuse problems or an addiction disorder can become addicted to synthetic drugs, the primary demographic abusing these substances is the teenage group. The 12-17 age group tends to abuse these drugs more than any other age group – in part because this is the age when many people begin “experimenting” with drugs. Abuse in this demographic is also due in part to synthetic drugs being technically legal and easy to find in convenience stores, smoke shops, head shops, and online.

During 2012, about 11 percent of high school seniors reported that they had used synthetic marijuana at some point in the past year. In 2010, 11,406 people visited the emergency room due to side effects of and overdoses on synthetic marijuana, and 75 percent of those cases were people between 12 and 29 years old. A 2014 report from the National Institute on Drug Abuse found that synthetic cannabis is the third most abused drug among 8th and 12th graders.

Teenagers and young adults assume that synthetic drugs are safe because they are not technically illegal. This false sense of safety can lead to devastating effects. In the District of Columbia, 911 calls were 10 times more likely to involve synthetic drugs than heart attacks.

While many people who abuse marijuana smoke the drug, vaporize it with an e-cigarette or vaporizer, or ingest it cooked into food like brownies or lollipops, synthetic cannabis is slightly different. These products are marketed in brightly colored packaging as incense, which the user can then ingest in nearly any form. Some people who abuse synthetic cannabis mix the drug with marijuana, while others brew the drug as a tea-like drink. There are some synthetic cannabis products sold in an oil form, marked as “potpourri,” which can be put into an e-cigarette or vaporizer and ingested in steam.

Although synthetic marijuana can offer a relaxing, meditative high like marijuana does, there is a much stronger trend toward dangerous psychosis in this manufactured product. Individual users report altered perception and hallucinations, which is not unusual with marijuana, but with much stronger paranoia, anxiety, confusion, disordered thinking, and detachment from reality.

Synthetic cannabis is addictive, even more so than marijuana, although signs of addiction are little understood. People who abuse synthetic cannabis report withdrawal symptoms when they stop using it, including nausea, depression, fatigue, irritability, and headaches. Synthetic marijuana can be stored in the body for long periods of time, in a similar way to marijuana metabolites, so the long-term effects are yet unknown.

The word cathinone derives from a chemical compound found in the khat plant, which is grown in East Africa. Residents of the area chew the leaves of this plant for its mild stimulant properties. However, in greater concentrations and made in a laboratory setting, cathinones can be as dangerous as other amphetamines, including cocaine and meth.

Synthetic cathinones can sometimes be found in retail stores like synthetic cannabis, but they are not marketed as obscurely as synthetic marijuana is. These drugs are sold more often in club settings as a replacement for Molly (MDMA) or sold as Molly under false pretenses. They are also sold as a cheaper replacement for cocaine or meth. When they are found in retail stores, synthetic cathinones may be labeled as “plant food,” “bath salts,” “jewelry cleaner,” or “phone screen cleaner.”

Synthetic cathinones are so new to the market that their potential for abuse and addiction is not well understood. However, medical surveys suggest that individuals who have used synthetic cathinones develop a compulsion to take the drugs again, leading to intense cravings that could be an indication of addiction.

Because synthetic drugs are so potent, and often mixed with unknown chemical compounds, they are extremely dangerous and can cause overdose very quickly. If an overdose has occurred, immediate medical care is needed. Once the person has stabilized, comprehensive addiction treatment should be sought. Oftentimes, individuals who use synthetic drugs also use other substances or suffer from co-occurring mental health issues. This kind of polydrug abuse often necessitates inpatient addiction treatment, which is also recommended in cases of co-occurring disorders.

Don’t let the devastating side effects of addiction go on for another day. If you or someone you love is struggling with addiction and are ready to start the treatment process, call us today at . Oxford Treatment Center, American Addiction Centers’ Mississippi drug rehab center, is ready to help you get the treatment you need today.