What is Khat? Effects and Use

If you live in Europe or North America, you might not be familiar with khat. This substance is native to Africa and the Arabian Peninsula, where it is derived from the leaves of a flowering plant known as catha edulis. By chewing the leaves – or, less frequently, drying them and brewing them into a tea – individuals feel a stimulating high that promotes sociability and alertness.

Khat is a popular recreational drug among people in Africa and the Middle East, where it has been in use since the 13th century. As our world becomes smaller through trade and immigration, khat has slowly been making its way through other regions. However, the long-term effects of this drug have deemed it dangerous by many governments, and the drug is strictly regulated throughout much of the world. 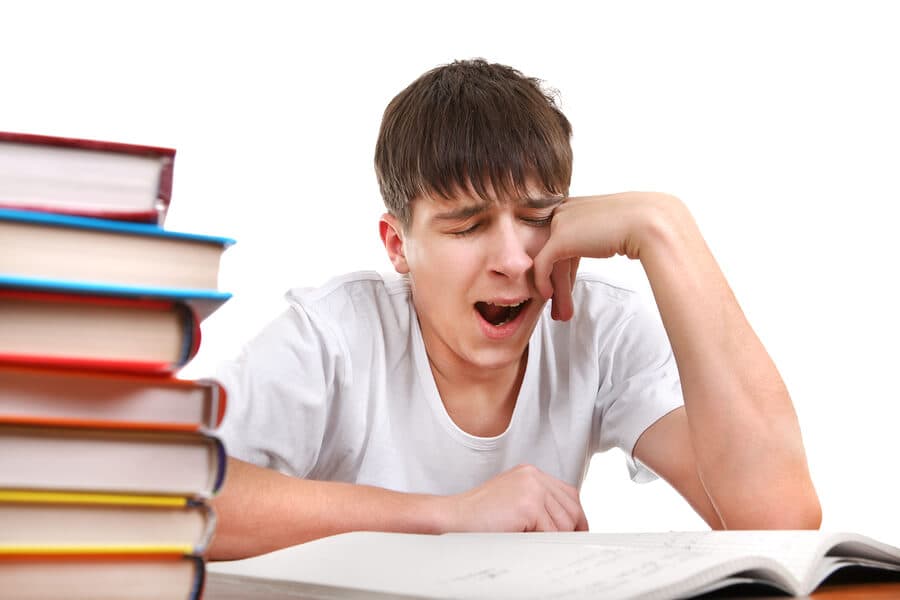 The effects of this drug are very similar to those of other stimulants. In 2014, Toxicology Letters compared the drug to cocaine, amphetamines, and MDMA. Individuals who have used the drug report feeling euphoric, more alert, and more talkative while under its influence. Most people who use khat claim that they use it either to promote wakefulness (a student cramming for an exam, for example) or to promote relaxation at the end of the day.

Khat is a social drug, with groups of friends indulging together to the tune of 100-200?g of leaves over 3-4 hours. Forty-two percent of males and 33 percent of females in Saudi Arabia use the drug, according to research published in PLoS One, and Mayo Clinic reports that nearly 90 percent of the men in Yemen use khat regularly. The high rate of khat use in these regions also leads to a high rate of khat addiction. For example, the International Journal of Research in Medical Science found that over half of undergraduate students at Ethiopia’s Jimma University could be considered “khat abusers.”

Khat use may be a popular social activity, much like drinking alcohol, but it is also a potentially dangerous habit. Although there has never been a known overdose on khat, the medical journal Wiener klinische Wochenschrift reported in 2009 that khat use correlates to a variety of health issues.

These health issues include:

The stimulants naturally found in khat affect the mind as well as the body. If an individual uses the drug for many years, this can have a considerable and dangerous impact on their mental state.

Psychological effects of chronic khat use include:

Though many students use khat, claiming it helps them concentrate on their studies, other people in the academic and medical communities find the drug counterproductive to learning. According to a 2017 study by Adama Science and Technology University in Ethiopia, khat abuse directly correlated to academic decline among their student body. Students were absent from class more frequently and less interested in their studies once they began using khat, leading many researchers to believe that the drug has ultimately harmful effects.

The World Health Organization considers khat an extremely addictive substance, and many world governments agree. Khat contains two stimulants: cathinone, which is a Schedule I drug, and cathine, which is a Schedule IV drug. As such, the Department of Justice has declared khat illegal in the US, though the drug itself remains unclassified under the Controlled Substances Act. However, this has not stopped khat from growing in popularity around the US, particularly in areas with a large population of immigrants from the Middle East and Africa.

If someone becomes addicted to khat, it is important that they receive help from a licensed professional. Stimulant drugs alter chemicals in the body and mind, so an individual can become chemically dependent on a drug like khat. Once a person decides to quit, they may experience a period of withdrawal. Khat withdrawal can lead to emotional and physical discomfort as well.

Symptoms of khat withdrawal include:

After detoxing from khat, an individual should consider attending therapy with an addiction specialist. Addiction is a deeply personal issue, stemming from a person’s past experiences and ability to cope with the world around them. Through group therapy and one-on-one sessions, an individual can identify the reasons behind their addiction to khat and learn healthier ways to cope.

Because khat is a highly addictive drug, it may seem difficult to fight the cravings to use again and maintain sobriety. However, it is important to remember that recovery is always possible, particularly if professional assistance and peer support are provided. With the help of loved ones and licensed professionals, anyone can break away from a khat addiction and begin their journey to recovery.

You don’t have to do it alone; help is just a call away. Call us at and we can help you find the right rehab program for you or your loved one. Whether you choose to attend our Mississippi drug detox program at Oxford Treatment Center or at one of American Addiction Centers’ other rehab facilities across the United States, we will be there with you at every step of the way.

khatstimulants
Prefer getting help via text?
We're available 24/7 via text message. Signup below for access to our team when its convenient for you!
and many more...
Your Next StepsFind help & resources or learn more about Oxford.