What Are the Side Effects of Bath Salts?

Despite being called bath salts, the drugs marketed as such are not at all like the large crystals used for a relaxing bath. Instead, these human-made stimulants can cause powerful and dangerous health effects.

In this article, you’ll learn what bath salts are, the effects of bath salts, and how their use can lead to physical dependence and a substance use disorder.

What Are Bath Salts?

According to the National Institute on Drug Abuse (NIDA), the term bath salts refers to a number of different designer drugs that are potentially dangerous. These drugs are produced in laboratories overseas, such as in China. They are then sent to the United States and marketed to individuals who attempt to use them for their psychoactive properties.

The most common of these substances is referred to as MDPV (3, 4 methylenedioxypyrovalerone), which is a synthetic cathinone. Cathinones are stimulant substances that are found in a number of plants, such as the khat plant that grows in portions of the Middle East and Africa. Individuals indigenous to these areas have long used the drug for its stimulant properties. Users chew the leaves of the khat plant or make the leaves and stems into a tea they drink.

Synthetic cathinones produce much more powerful stimulant effects than naturally occurring cathinones, and both drugs are considered to be potentially dangerous. Other drugs that are in bath salts include the stimulant drugs pyrovalerone and mephedrone.

All of these substances have been designated as Schedule I drugs by the United States Drug Enforcement Administration (DEA). This classification means that the substances are without any significant medicinal uses and have significant dangers associated with their use, such as the potential development of physical dependence and substance use disorder.

Bath salts were typically sold in local businesses, such as liquor stores, gas stations, head shops, etc., and they can still be found for sale on the internet where the substances are often referred to as “legal cocaine” or “legal meth.” They go by a number of street or common names, including:

These drugs are most often available in a powder form that is typically snorted but can be smoked, injected, or taken orally. 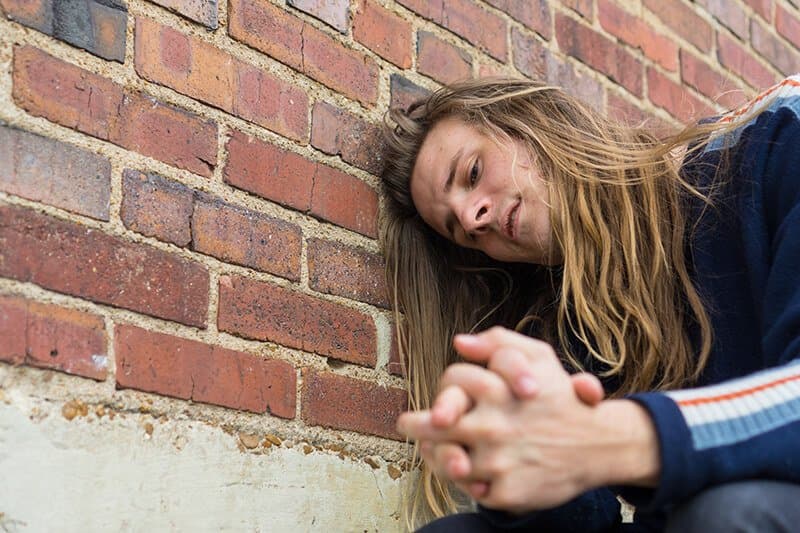 The psychoactive effects of bath salts are similar to the effects of methamphetamine (crystal meth) and include:

These drugs produce elevated levels of the neurotransmitters norepinephrine and dopamine in the brain, and this leads to a number of other potential side effects.

An article published in the New England Journal of Medicine in 2011 listed the following effects attributed to bath salts:

Delirium is a complicated state that consists of severe confusion (often to the point of an individual not knowing what the day is, where they are, recognizing familiar people, etc.), hallucinations, and hyperactivity or hypoactivity.

A number of the above potential side effects can lead to permanent changes in the brain that can affect behavior and functioning. For example, brain swelling is a serious condition that can result in lasting brain damage. Seizures can also lead to brain damage.

Both brain swelling and seizures can cause death. There are documented fatalities associated with the use of bath salts.

The Development of a Substance Use Disorder and Physical Dependence

Other potential side effects associated with use of bath salts include developing a substance use disorder and tolerance to them. Research suggests that there might be a withdrawal syndrome associated with discontinuing bath salts. However, the symptoms of withdrawal appear to be mostly psychological in nature, and it is not certain whether they meet the criteria as being symptoms that are usually associated with the development of physical dependence.

A number of animal studies have determined that rodents will use bath salts in the same manner that they use other drugs like cocaine. Studies of individuals who have used bath salts indicate that users develop strong cravings for the drugs.

If someone has developed a substance use disorder as a result of using bath salts, they would demonstrate at least two of the following symptoms over a 12-month period:

The symptoms that are associated with withdrawal from bath salts mentioned in the above studies include:

Part of the issue with determining whether the use of bath salts results in physical dependence is that these drugs actually represent a number of different drugs, as mentioned above. There is no consistency in the type of substance being sold even when these drugs are marketed under the same label.

It can be helpful if these individuals seek addiction treatment and remain involved in it for a sufficient length of time. In addition, individuals who have suffered physical damage to their central nervous system (the brain and spinal cord) or other important body systems may require lifelong medical treatment.

Don’t let the devastating effects of addiction go on for another day. If you or someone you love is struggling with addiction, help is available. Start treatment by calling a compassionate admissions navigator at . Oxford Treatment Center, American Addiction Centers’ inpatient rehab facility in Mississippi, is ready to help you get the treatment you need today.

bath salts
Prefer getting help via text?
We're available 24/7 via text message. Signup below for access to our team when its convenient for you!
and many more...
Your Next StepsFind help & resources or learn more about Oxford.