What is a Functioning Alcoholic?

A common misconception regarding substance abuse and substance use disorders is the notion that an individual can be a “high-functioning addict,” a “functional alcoholic” or some other contradiction of terms. Any individual who has an alcohol use disorder (the current clinical designation for individuals who abuse alcohol and have consequences as a result of that abuse) is displaying some form of dysfunctional behavior. These types of disorders are associated with significant dysfunction and impairment by their very definition. These misconceptions of “functional addicts” are fueled by stereotypes that portray all addicts as being “skid row types” and by popular books, such as Understanding the High-Functioning Alcoholic.

Certain individuals may be able to function in a manner that allows their impairments to generally go unnoticed by others in the same way that those with depression may only keep their serious emotional stress to themselves. Even so, anyone who has a substance use disorder, such as an alcohol use disorder (alcoholism), is not functioning in accordance with their full potential. 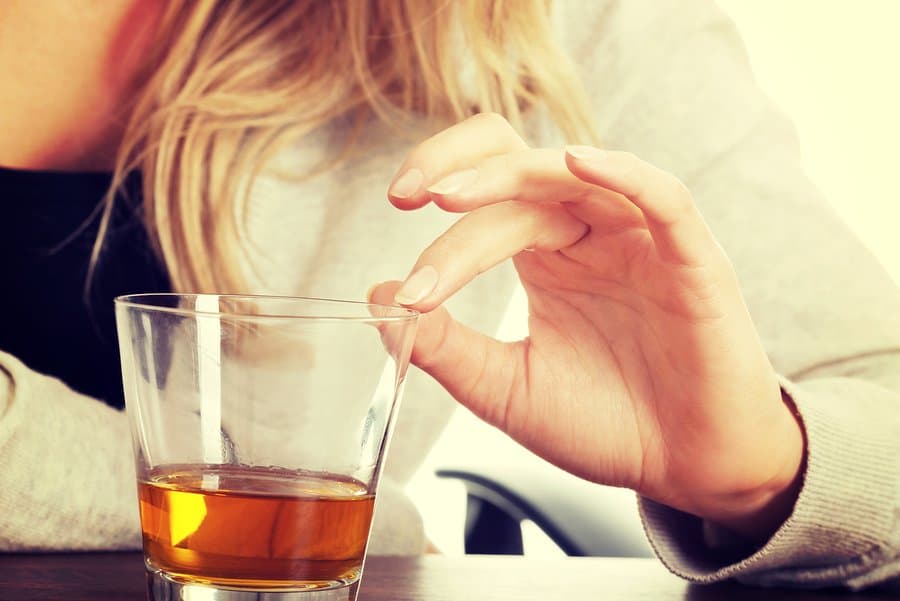 A quick review of the formal definitions for addictive disorders, as supplied by the major organizations that have defined and identified these conditions, will indicate that anyone who qualifies for a formal diagnosis of a substance use disorder suffers some form of functional impairment.

Instead, the term alcohol use disorder has replaced these other terms. Nonetheless, any individual who would be formally diagnosed as being an “alcoholic” or with an alcohol use disorder by definition suffers from serious impairment and dysfunction. Some people are still able to present the appearance that they are coping with their issues or able to fully function in major areas of life. There are several misconceptions that many people still believe regarding individuals who have substance use disorders.

Signs of a Functioning Alcoholic

Trying to ascertain whether one is a so-called “functional alcoholic” is a difficult task because again by definition, individuals with alcohol use disorders are often unable to objectively understand the consequences of their alcohol use. Many of these individuals are relatively successful in their work, have families, and do not suffer significant legal issues associated with their alcohol use.

However, if a person honestly answers “yes” to two or more of the following statements, they are very likely suffering from a substance use disorder:

Any individual who answers “yes” to two or more of these questions should consider consulting with a licensed mental health worker who specializes in substance use disorders and addiction to better understand if their use of alcohol is dysfunctional.

It’s never too late to reach out for help. If you or someone you love is struggling with the devastating side effects of addiction and are unsure of where to turn, call us today at . Oxford Treatment Center, American Addiction Centers’ Mississippi inpatient alcohol rehab center, is ready to help you get the treatment you need today.

Individuals who are often defined as being functional alcoholics share a number of different features. They are often:

First, it should be clear that nearly any individual who would be diagnosed as a functional alcoholic would most likely not seek treatment for their alcohol use without some external motivation. This external motivation will often come from an individual’s supervisors at work, family members or friends, or the legal system. Very often, these individuals are involved in performance issues at their job that are related to alcohol use, have other issues like depression, or are forced into treatment by the legal system as a result of some infraction that is related to their alcohol use, such as driving under the influence of alcohol or getting into fights while intoxicated. In these instances, a professional mental health clinician often identifies their substance use disorder through the assessment process, and there is often a significant amount of energy required to convince the person that they have a problem.

It is important to realize that individuals with substance use disorders often require intensive and ongoing treatment to help them develop and maintain a program of recovery. These disorders simply do not go away without some type of formal intervention.