Concerta Withdrawal: Is It Dangerous? 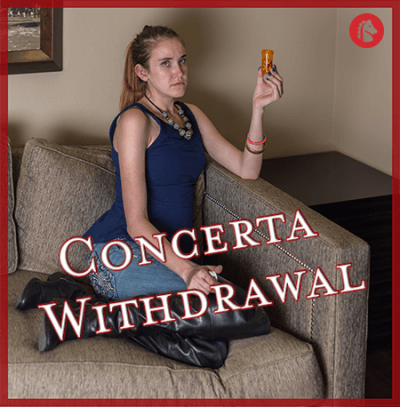 Concerta is a prescription nervous system stimulant that is used primarily for the treatment of attention deficit hyperactivity disorder. It is also used to address treatment-resistant depression and narcolepsy.

People who abuse Concerta often experience a high or a feeling of euphoria. Its abuse is most popular among young adults. The Partnership for Drug-Free Kids reports that 20 percent of college students admit to lifetime abuse of prescription stimulants like Concerta. Some abuse the drug for its appetite-suppressant characteristics as well.

When going through withdrawal from any substance, there is the potential for complications. Medical detox helps to minimize the risks involved since medical professionals are involved in the process. When people attempt to detox on their own at home, there is no help available should an emergency arise.

The risk of adverse side effects can be reduced by being forthright with treatment staff members about the last time Concerta was used and the dosage. In addition, make staff aware of any known medical or mental health issues that could potentially complicate the withdrawal process.

Many who end up dependent on Concerta began using the drug as a form of treatment for conditions like attention deficit hyperactivity disorder. WebMD notes around a quarter of all people treated for addiction also have ADHD. In general, mental health issues are more common in those who abuse drugs. Substance abuse affects approximately 29 percent of the mentally ill population, according to the National Alliance on Mental Illness (NAMI).

People who are treating ADHD symptoms with Concerta – either through a legitimate prescription or self-medication practices – are likely to see a resurgence of ADHD symptoms when they begin to wean off the drug. Symptoms will be even more pronounced in those who quit the medication cold turkey.

Symptoms that could arise during withdrawal include:

Stopping Use of Concerta

Withdrawal from Concerta doesn’t have to be a difficult experience when the right help is provided throughout the process. In the initial phases of withdrawal, people who abuse Concerta may start to feel extremely tired and struggle to stay awake. They may also experience strong mood swings in the initial days of withdrawal. Headaches and trouble focusing on tasks at hand are also common at this stage. 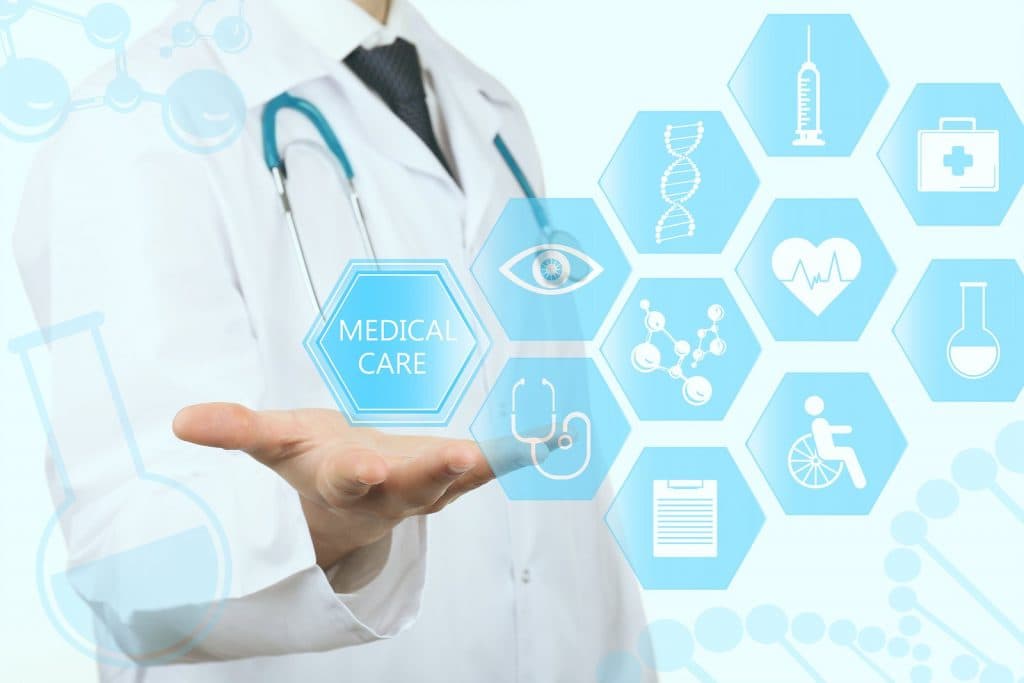 Medical detox allows clients to process substances from their bodies without being harmed or terribly uncomfortable during the withdrawal process.

Some people who abuse Concerta for a long time may develop serious issues as a result, such as schizophrenia and delusions. In addition, certain individuals may become violent or wish to harm others or themselves. These tendencies make the withdrawal period very dangerous for anyone who is going through it alone. According to the Primary Care Companion Journal of Clinical Psychiatry, these sorts of symptoms should be expected by anyone who abuses this drug since research shows the brain responds to Concerta in the exact same manner it does to cocaine.

Of course, medical detox alone will not fix any addiction, and Concerta addiction is no exception. Continued treatment through therapy, support networks, and abstinence is necessary to recover from addiction. People who abuse stimulants like Concerta may have a difficult time adjusting to life at a slower pace. They may not sleep as well and find their cognitive function is on the decline for a while after treatment. Patience is a skill that can be honed in therapy and with support from likeminded peers who understand the recovery process. It is through patience and perseverance that these struggles can be overcome.

In some cases, therapy may begin while clients undergo medical detox. In other cases, the bulk of the treatment program will begin after withdrawal is complete. Since detox does not address the psychological aspects of addiction, comprehensive addiction treatment must directly follow withdrawal.

prescriptionwithdrawal
Help is a Phone Call Away
Please don't suffer with substance abuse thinking no one cares. We care and want to help you get back to the life you deserve.
Get the Info & Help You NeedWe're open across the US. Learn about your options.