Salvia and Its Potentially Dangerous Effects

There are around 960 species of plants in the mint family, genus Salvia. These herbaceous and woody plants can be found all over the world, but they are the most diverse in Central America and around the Mediterranean. Several species are used for cooking, including varietals of mint and sage, while many other versions of salvia are planted as ornamental flowering bushes. Some of these are attractive to hummingbirds. One variety, however, causes psychedelic effects, including hallucinations, and may lead to addiction. 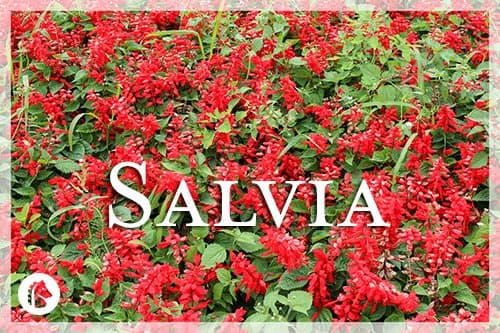 This variety, called salvia Divinorum, is a hallucinogenic plant. Originating in Mexico, the plant’s properties have become famous around the world, so it is now often cultivated in North America, Australia, and Europe. Sometimes called “the diviner’s sage,” abuse of this intoxicating drug has been on the rise since the 1990s.

Salvia has been used in religious rituals in Central America for centuries, but the substance is now being abused for nonmedical and non-religious reasons by adolescents and young adults. While the Drug Enforcement Administration (DEA) is very concerned about distribution and consumption of this potentially dangerous drug, salvia is not currently regulated according to the Controlled Substances Act (CSA). Individual states regulate the drug differently.

States that have directly regulated the drug include:

Outside of these 20 states, however, salvia is legal to purchase and consume. An estimated 1.8 million individuals in the US, ages 12 and older, had used salvia at least once in their lifetime, according to a survey for the Substance Abuse and Mental Health Services Administration (SAMHSA), published in 2008. About 750,000 people had used salvia in the year before the survey.

Because the drug is not controlled at a federal level, it is more frequently abused by adolescents and young adults who are restricted from other substances, such as alcohol, compared to adults ages 26 and older. 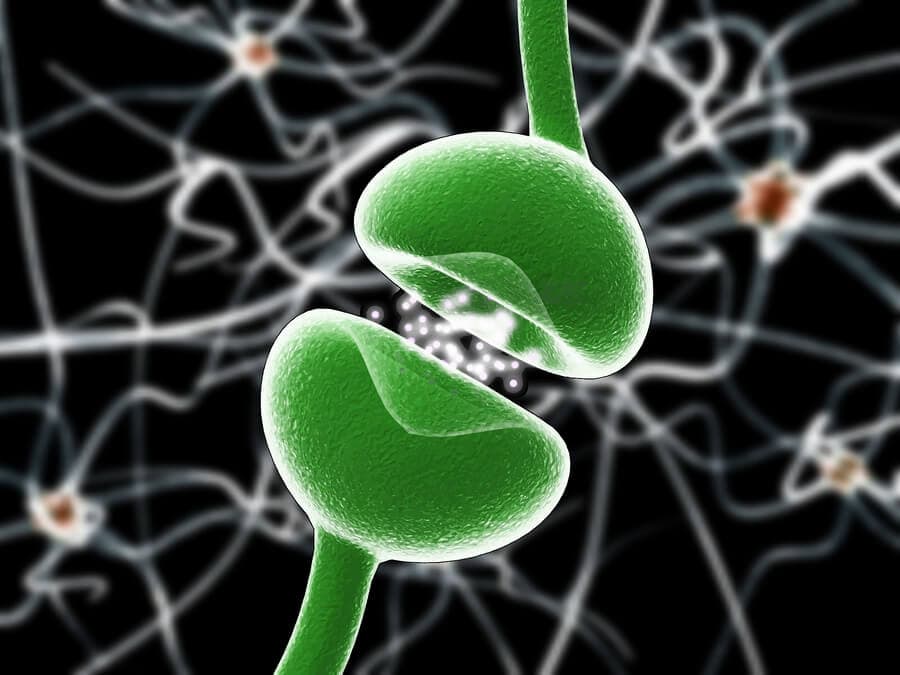 The psychedelic effects from salvia are caused by a chemical called salvinorin A. This chemical is the most potent known naturally occurring hallucinogen. However, this chemical is not well understood; current medical research suggests that salvinorin A attaches to specific opioid neurons called kappa opioid receptors, which are known for inducing the euphoria associated with narcotic drugs like heroin or morphine. Evidence of this process in the brain was discovered as recently as 2002.

For the drug to induce hallucinations, it is typically consumed orally, so the mucous lining in the mouth can absorb the intoxicant. However, salvia is sometimes brewed as a tea, smoked, chewed like chewing tobacco, or inhaled through a vaporizer. Digesting the drug produces much milder effects and typically reduces the psychedelic experience significantly. Smoking the substance can lead to 15 minutes of intense hallucinations. Chewing it can lead to hallucinations that last for one or two hours.

Most people in the US and Europe who abuse salvia purchase the substance over the Internet. Various websites may sell seeds, whole plants, cuttings from plants, fresh or dried leaves, or extracts made from the plant, which can be exceedingly dangerous due to much higher potency. Purchasing drugs from websites can also be dangerous because the buyer may not actually receive salvia, but instead may receive a more dangerous drug like synthetic marijuana, or they may receive salvia mixed with adulterants, which can cause overdose or death.

Side Effects Associated with Salvia

Physical effects from salvia have not been thoroughly studied. Like other hallucinogens, the substance may cause slurred speech, loss of physical coordination, and dizziness, due to perceived changes in reality.
Other effects include:

There are some reports of individuals experiencing a loss of sensation on one side of their body or thrashing uncontrollably with motions that appear like convulsions or seizures. Some people have reportedly run into walls and injured themselves, but didn’t feel pain. These reports are currently anecdotal, and no one has yet been hospitalized for problems related to accidental or intentional injury while intoxicated on salvia or for seizures caused by the hallucinogen. Still, for those who may be at risk of a seizure disorder, or who may injure themselves accidentally, this drug can be extremely dangerous.

It is currently unclear whether a person can overdose on salvia; however, the hallucinogenic and psychedelic effects may trigger psychosis, which could lead to emergency hospitalization. This mental break from reality may be temporary and resolve with appropriate medical treatment, or it could trigger a mental illness like schizophrenia, leading to long-term healthcare needs.

It is unclear whether salvia is addictive, as well. Many hallucinogens, from shrooms to LSD, are not believed to be addictive, although some people develop compulsive behaviors around consuming these drugs. Taking salvia may instead be a symptom of a larger polydrug abuse problem. People who abuse marijuana are the group most likely to also abuse salvia.

It’s never too late to reach out for help. If you or someone you love is struggling with the devastating side effects of addiction and are unsure of where to turn, call us today at . Oxford Treatment Center, American Addiction Centers’ rehab in Mississippi, is ready to help you get the treatment you need today.