What is Rivaroxaban and How is it Abused?

Rivaroxaban, known by the brand name Xarelto, is a novel oral anticoagulant (NOAC) medication prescribed as a blood thinner. It is FDA approved to treat and prevent deep vein thrombosis (DVT) in people who have had knee or hip replacements as well as to minimize the risk for stroke in those who struggle with nonvalvular atrial fibrillation and pulmonary embolism (PE). Xarelto is a selective inhibitor of FXa, which helps to keep blood from clotting in people with specific risk factors for this. 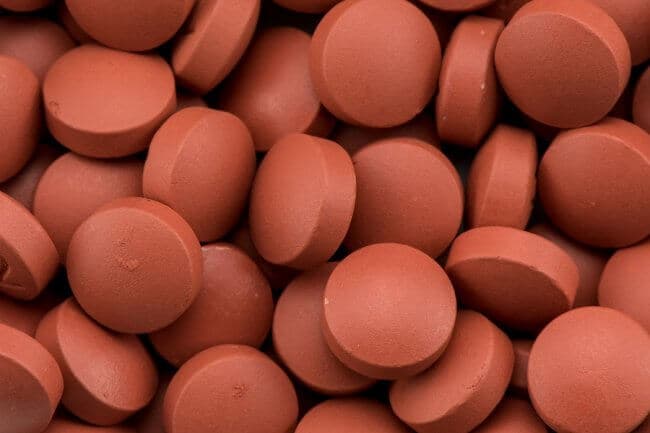 It is a useful and beneficial medication when it is used properly under the direct supervision and indication of a healthcare professional. Prescription medications such as Xarelto are often misused, however, taken in a manner that is outside of the bounds of a legitimate and necessary prescription. The National Survey on Drug Use and Health (NSDUH) reports that in the month leading up to the 2016 survey over 6 million Americans misused a psychotherapeutic medication.

Misuse of Xarelto may be intentional or even accidental when the person taking the drug isn’t following the exact prescribing information. An article published in the journal Therapie reports that over 16 percent of people admitted to an emergency department (ED) for an adverse reaction to a NOAC medication during the study period were not using the drug properly. Misuse or abuse of Xarelto can be deadly as the drug can have very serious side effects.

What are the Risks of Use and Abuse?

Xarelto thins the blood and therefore carries a real risk for excessive bleeding. It is listed as a “high-alert” drug by the Institute for Safe Medication Practices (ISMP), as published by Meds News. The drug can increase the risk for internal bleeding both in the brain and in the gastrointestinal system as well as the potential for spinal epidural hematoma, which can lead to permanent paralysis.

Part of the danger of Xarelto lies in the fact that there is no specific antidote to completely reverse the effects of the drug. Internal bleeding or hemorrhaging can cause lasting damage or even lead to death.

According to the Quarterwatch Report published by ISMP in July 2017, there were over 1 million reports of adverse drug events involving anticoagulant medications in 2016, placing these drugs at the top of the list for drug safety problems. As reported by Consumer Safety, nearly half of all negative reactions to an anticoagulant, such as Xarelto, require a hospital stay.

According to the prescription guide, stopping Xarelto use suddenly can be hazardous and increase the risk for stroke and blood clot formation, which can lead to a lack of oxygen to the brain. Mixing Xarelto with other medications or alcohol can increase the odds for a negative reaction as well.

The maker of Xarelto, Janssen Pharmaceuticals, warns that it should not be mixed with the following medications due to an increased risk for potentially life-threatening bleeding:

In studied treatment groups, between 60 percent and 80 percent of individuals taking rivaroxaban had a minimum of one adverse reaction requiring emergency treatment, the U.S. National Library of Medicine’s (NLM) PubMed Health reports. Common side effects of Xarelto, other than bleeding, include headache, cough, chest pain, bruising, pain in extremities, nosebleeds, cough, and respiratory infections. Even taking the drug exactly as prescribed can have risks, and when the drug is abused, these potential hazards increase exponentially.

Overdose on Xarelto is possible and can be fatal, as again, there is no exact antidote for the drug. As reported in Medicine, the main risk factor during a rivaroxaban overdose is excessive bleeding that can be irreversible and fatal.

Rivaroxaban does have a “ceiling effect,” however, which means that after about 50 mg of the drug is ingested, additional amounts will not have the same FXa inhibitory effects on the blood. Taking more than the prescribed amount of Xarelto, taking it in a way other than as prescribed (e.g., crushing or chewing the tablets), or mixing it with other drugs or alcohol raises the odds for a possible overdose, which can become life-threatening.

What are Available Addiction Treatment Options?

Prescriptions for anticoagulant medications filled in a five-year period (between 2009 and 2014) for those experiencing incident atrial fibrillation (AF) were studied, and the Journal of the American Heart Association (JAHA) publishes that the mean age of those prescribed the drug was over 65 and over half were male. The elderly population comprises about one-third of all prescription medication use in the United States, which can put this demographic at a higher risk for drug abuse and misuse, the National Council on Alcoholism and Drug Dependence (NCADD) warns. This population group may be more isolated than other ages, and prescription drug abuse is often misdiagnosed, ignored, over overlooked. 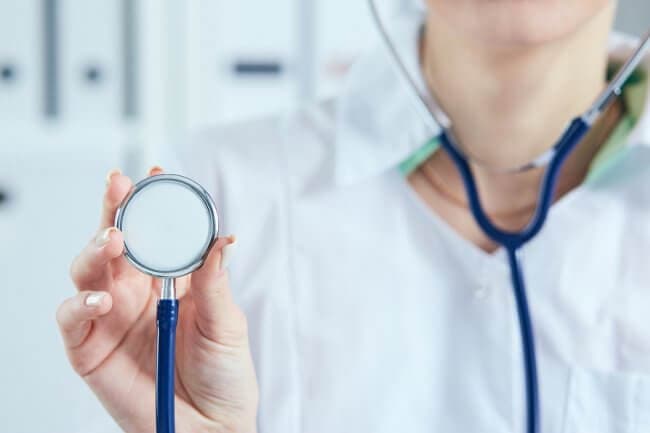 Many times, seniors are often taking multiple medications and may not intentionally be abusing Xarelto. Any use of Xarelto without a prescription, or use that varies from the prescribing instructions, is considered abuse. Taking too much at a time, taking it in between doses, taking Xarelto after the prescription has run out, or altering the drug to snort, smoke, or inject it are all methods of drug abuse.

Prolonged use of a drug like Xarelto may lead to a lack of control over its use, which can become addiction. When a person takes Xarelto for a length of time, the brain can become accustomed to the way it interacts with its chemical balance. Stopping Xarelto suddenly can lead to withdrawal symptoms, the most serious of which can be stroke caused by blood clotting. Other possible withdrawal symptoms from Xarelto include backache, dizziness, headache, weakness in the legs, stomach upset, breathing difficulties, a lightheaded feeling, heart palpitations, fatigue, sleep issues, high blood pressure, dry mouth, potential emotional disturbances, and possible nerve damage.

Xarelto shouldn’t be stopped “cold turkey,” and usually, it shouldn’t be stopped without the introduction of a different anticoagulant. Initial treatment for Xarelto abuse and addiction is a detox program that can carefully wean the medication out of the body in a controlled manner. This generally takes place via a set tapering schedule under the watchful eyes of trained medical professionals.

Medical detox will often involve the use of additional medications to help mitigate potential adverse reactions and withdrawal symptoms. During medical detox, the individual can be constantly monitored, helping to keep vital signs stable while the drug safely processes out of the body.

Treatment programs are designed for each individual and cater to specific needs and circumstances. There are specialty programs for different demographics, such as gender-specific or programs for the elderly, which can help a person to feel connected and supported moving forward. While some of the physical damage from Xarelto abuse may not be entirely reversible, most of the side effects of addiction and abuse can be managed and improved through a complete addiction treatment program in a specialized facility.

Don’t let the devastating side effects of addiction go on for another day. If you or someone you love is struggling with addiction and are ready to start the treatment process, call us today at . Oxford Treatment Center, American Addiction Centers’ rehab in Mississippi, is ready to help you get the treatment you need today.

Prefer getting help via text?
We're available 24/7 via text message. Signup below for access to our team when its convenient for you!
and many more...
Your Next StepsFind help & resources or learn more about Oxford.