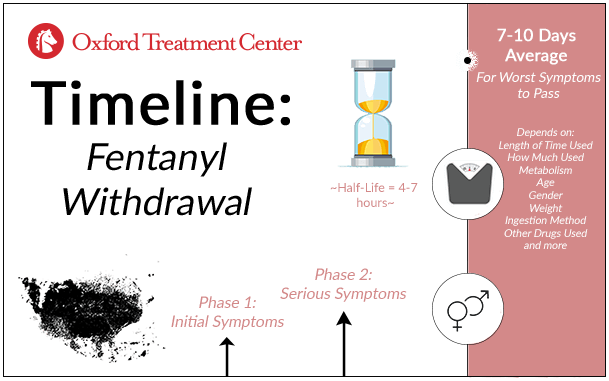 Fentanyl is an opioid pain medication absorbed through the skin via a skin patch, although it is sometimes found in injectable liquid form and lozenge form. This medication was designed to help individuals who suffer extreme pain after surgery, and individuals who suffer chronic pain syndromes or pain from terminal illnesses like cancer. The patch allows these groups to get a steady dose of painkiller for a long period of time, without having to constantly take medications.

It is chemically similar to morphine, but much stronger. Fentanyl is also an opioid painkiller; it is highly addictive if used for a long period of time, or without doctor supervision.

Because fentanyl is so powerful, people who become addicted to this drug may try to bypass the slower skin-based ingestion, and snort, smoke, inject, or eat the drug. However, this drug is designed to be potent and long-lasting, so when people abuse fentanyl in this way, they are very likely to overdose and even die. When the absorption method is bypassed, the extreme high lasts only 45 minutes, often leading to bingeing on the drug.

Illegal or “street” names for fentanyl include:

A very dangerous combination of drugs is a mixture of fentanyl with heroin and/or cocaine. This combination dramatically increases the effects and side effects of each drug. Symptoms of this mixture include:

Because fentanyl is such a strong opioid, it is more and more common for this drug to lead to abuse and addiction. When people try to end their addiction to fentanyl, serious withdrawal symptoms can begin.
Fortunately, these symptoms can be treated with medical assistance in a comprehensive addiction treatment program. 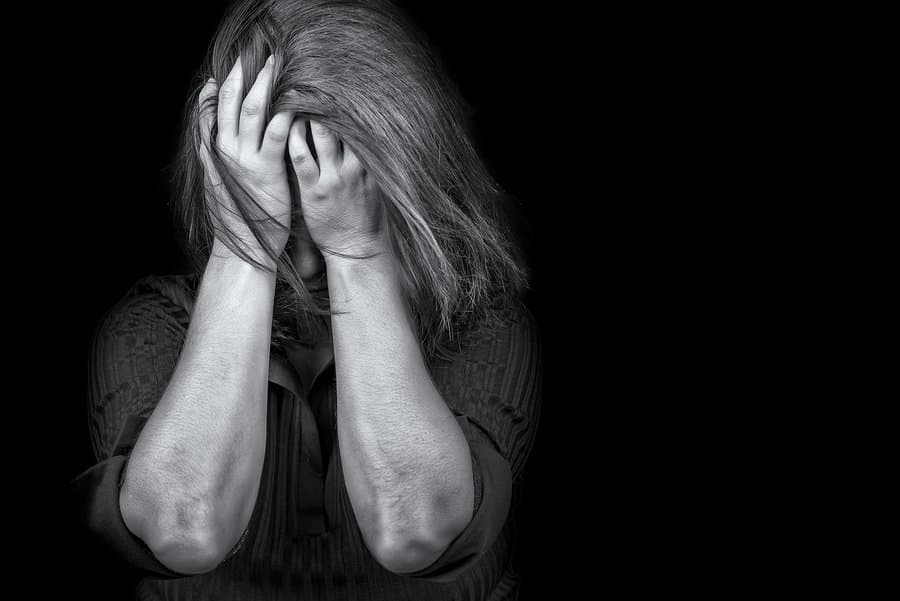 For most opiates, withdrawal symptoms begin about 12 hours after the last dose passes through the individual’s system. Depending on how a person ingests fentanyl, this can be within an hour of the last dose, or it can be several hours later.

Withdrawal symptoms typically last for two weeks. While high doses or extreme tolerance to opioid pain medications like fentanyl can lead to seizures during the withdrawal period, with supervision and medical help, fentanyl withdrawal is not fatal.

Like all people who suffer from addiction, people who have abused or become addicted to fentanyl can experience psychological withdrawal effects, like depression or anxiety, for weeks after detoxing from the drug. Cravings can strike suddenly even years later. That is another reason why it is important to work with medical professionals while detoxing from fentanyl; medical and social support can help prevent relapse.

How Long Does Fentanyl Withdrawal Take?

The exact timeline of fentanyl withdrawal varies from person to person. It depends on various factors, such as the length of time the person was abusing fentanyl, the dose that was normally used, the person’s body composition, and the person’s history of addiction and recovery attempts.

Since medical detox is always recommended for opiate withdrawal, a physical assessment will be made prior to detox. At this point, treating professionals can give clients a better idea of the withdrawal timeline to expect.

In many cases, people who are going through fentanyl withdrawal will receive prescriptions for small doses of mood-altering medications. These drugs are administered only under medical supervision, so a professional can watch the person for signs of addiction to the antidepressant or anti-anxiety medication.

Sometimes, Clonidine is prescribed to ease fentanyl withdrawal symptoms. This is typically a blood pressure medication, but it is sometimes prescribed off-label to treat drug withdrawal. Clonidine calms the fight-or-flight response that leads to anxiety and high blood pressure, so the person struggling with fentanyl withdrawal is less likely to suffer rapid heart rate and panic attacks. However, unlike buprenorphine or Suboxone, this drug does nothing to ease cravings.