Is the Antidepressant Paxil Effective in Treating Addiction? 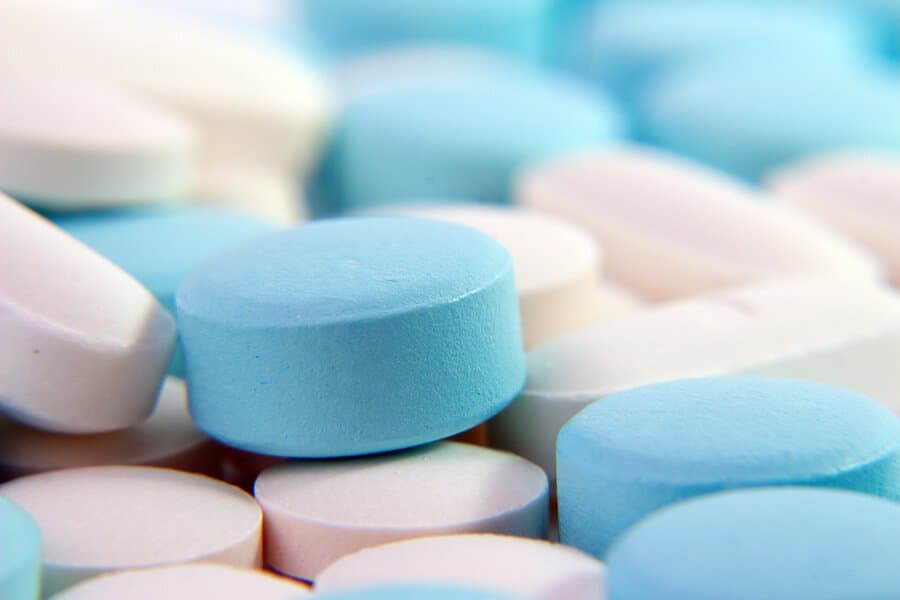 One of the most prescribed classes of drugs in the world is the class of selective serotonin reuptake inhibitors (SSRIs), a class of antidepressant medications that is believed to indirectly increase the amount of serotonin in the central nervous system (and actually in other areas of the body). This is accomplished by the SSRIs’ ability to block the reabsorption of serotonin in the brain (commonly referred to as the “reuptake” of serotonin). This makes serotonin more available in the central nervous system, and this is believed to result in attenuation of the symptoms of depression. Serotonin is also increased in other areas of the body where serotonin is used, such as in the digestive tract.

SSRIs do not have an immediate effect because the individual’s system typically adjusts to the blockage of the reuptake of serotonin and stops or reduces its release for a period of time. Once the system readjusts and becomes habituated, it begins releasing serotonin at its regular rate, and serotonin is allowed to accumulate. Thus, individuals taking SSRIs do not immediately experience their benefits, but they immediately experience many of the side effects of these drugs, such as agitation, irritability, nausea, weight gain, etc.

Do These Drugs Work?

A number of early research studies have suggested that the development of a depressive disorder is associated with a decrease in certain neurotransmitters in the brain, and serotonin became a major neurotransmitter of interest according to this approach. However, despite quite a bit of marketing by pharmaceutical companies, there is no direct clinical evidence that a lack of serotonin actually causes depression in people, and a number of researchers have seriously questioned the effects of these drugs regarding their treatment utility for depression.

There is also research to suggest that these antidepressant medications are no more effective than active placebos in addressing the symptoms of depression; this clashes with a number of other studies. For a full discussion of this issue, see The Emperor’s New Drugs.

In addition, while SSRIs remain the most commonly prescribed class of antidepressants, they do not address the symptoms of depression significantly better than other antidepressant drugs. Instead, they are associated with fewer side effects.

The Utility of Paxil in the Treatment of Substance Use Disorders

In all of these situations, the use of Paxil is primarily as an adjunctive medication, and its efficacy is questionable at best. In contrast, there is research that suggests that selective serotonin reuptake inhibitors, including Paxil, are not effective for treating issues with tobacco abuse as primary approaches or as adjunctive medications.

Because continued use of antidepressant medications is now recognized to result in the potential to develop an antidepressant discontinuation syndrome(a specialized term that simply means the development of physical dependence on an antidepressant), Paxil is also useful in recovery from this syndrome. Typically, individuals who have been taking Paxil for lengthy periods of time and are about to discontinue its use for any reason would be administered the medication on a tapering schedule to slowly adjust to decreasing amounts of the medication in their system. Eventually, the drug can be discontinued without any effects. Paxil could conceivably also be used on a tapering basis to assist with the withdrawal symptoms of other SSRIs.

detox
Help is a Phone Call Away
Please don't suffer with substance abuse thinking no one cares. We care and want to help you get back to the life you deserve.
Get the Info & Help You NeedWe're open across the US. Learn about your options.