What Is GHB, and Why Is It So Dangerous?

GHB was also used as an anesthetic at one time, but its use resulted in a number of serious side effects, and this use was discontinued. GHB became a popular drug in the 1980s, used to improve athletic performance and reduce body fat. Its popularity with bodybuilders for this capacity remains, although the drug is not an anabolic steroid as it is often portrayed to be. GHB also developed a reputation as an aphrodisiac and was one of the major date rape drugs used by predators in the early part of the century (and still may be used for this purpose).

Its use was banned by the DEA in 2000; however, two years later, it was found to be useful in treating narcolepsy. As a result, it was given special permissions by the FDA to be used for that purpose.

GHB can be produced artificially by using some very common ingredients.
Its abuse still occurs in three major groups of individuals.

Nearly 60 percent of individuals using GHB are between the ages of 18 and 25.

Despite its use by the three groups listed above, many of the reputed properties of GHB, such as its ability to increase muscle mass, as an aphrodisiac, and as an athletic performance enhancer, are mostly fictitious.

Its effect on memory and consciousness when used as a date rape drug is valid.

The Effects of Taking GHB

Despite the drug’s reputation as a safe alternative to other drugs like ecstasy and diet aids, GHB is potentially dangerous to use.

Some of the dangers are outlined below.

Chronic use of GHB is also associated with the development of physical dependence. Tolerance to GHB appears to develop very rapidly. The withdrawal syndrome occurs in three phases that often begin within 24 hours after the individual has stopped taking the drug and continue for 10 days to several weeks. Withdrawal from GHB is similar to the withdrawal syndrome that occurs in individuals with an alcohol use disorder or who have abused benzodiazepines.

Withdrawal symptoms from GHB are often classified as either mild, moderate, or severe. Documented symptoms include stomach cramps, nausea, vomiting, chills, fever, mood swings, anxiety, depression, the potential to develop psychotic-like behaviors (hallucinations and delusions), and, in some cases, seizures. Seizures can be potentially fatal. Individuals who have severe withdrawal reactions as a result of discontinuing GHB may experience hallucinations, delusions, and/or seizures. Mild or moderate withdrawal syndromes consist of other symptoms listed above in varying intensities.

Individuals who chronically abuse GHB are also at risk to develop a formal substance use disorder (the clinical designation that is used to diagnose both substance abuse and a formal addiction or substance dependence).

An individual who has developed a substance use disorder as a result of abusing GHB would present with:

Other potential indicators that someone may be abusing GHB include: 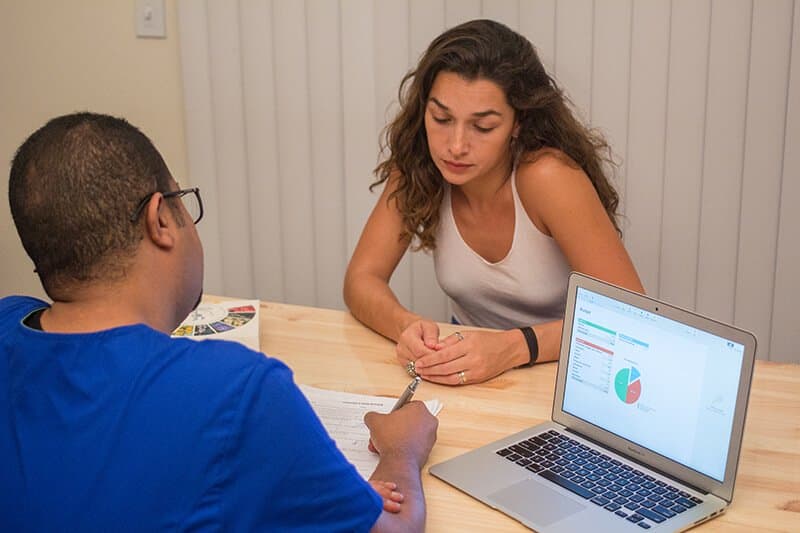 Don’t let the devastating side effects of addiction go on for another day. If you or someone you love is struggling with addiction and are ready to start the treatment process, call us today at . Oxford Treatment Center, American Addiction Centers’ Mississippi drug rehab, is ready to help you get the treatment you need today.

club drugsghbsedatives
Prefer getting help via text?
We're available 24/7 via text message. Signup below for access to our team when its convenient for you!
and many more...
Your Next StepsFind help & resources or learn more about Oxford.