Cocaine is a central nervous system stimulant drug processed from plants that are indigenous to South America. Its chemical name benzoylmethylecgonine, Cocaine has a well-deserved reputation as a serious drug of abuse; however, cocaine is a substance that has been used for medicinal reasons for quite some time and still may be used by some physicians and dentists as a topical medication to numb nasal tissues during surgery as well as for several other very restricted uses.

The United States Drug Enforcement Administration (DEA) still lists cocaine as a Schedule II controlled substance. Its medical uses remain quite restricted, and the drug is tightly controlled by the DEA.

Have you lost control of your cocaine use? Answer a few brief questions to find out if you need help. Complete our free and confidential addiction questionnaire today.

What Is The Difference Between Crack and Cocaine? 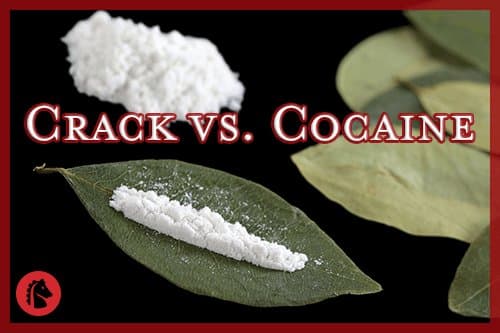 Crack cocaine is essentially the same substance as powdered cocaine but in a different form. The process to make crack cocaine involves mixing the powder form of cocaine with some base, such as baking soda or another substance, boiling it in water, and then removing the baking soda, which removes the hydrochloride. This results in the active ingredient in cocaine being more amenable to being smoked.

The name crack comes from the crackling sound that the substance makes when individuals smoke it in a pipe or cigarette. Smoking the drug is a far more efficient means of getting the drug into one’s system, and the individual experiences the results in a much more intense fashion, but its effects are short-lived.

What Are The Myths & Facts about Crack Cocaine?

Clinicians closely evaluate the person’s behavior and the effects of their behavior, and then determine whether or not the individual is suffering from a formal substance use disorder. Generally, those who are suffering from a stimulant use disorder exhibit similar symptoms.

Symptoms of a stimulant use disorder include:

In addition, individuals will often experience:

Treatment and Recovery from Cocaine and Crack Addiction

Treatment for an individual who has abused crack or powder cocaine and developed a stimulant use disorder will follow a standard overall plan that will be adjusted to fit the needs of the person. The first step is to perform a comprehensive physical, emotional, and cognitive evaluation of the person in order to determine all the issues that need to be addressed in the recovery plan. Many individuals who abuse cocaine also abuse other drugs, such as alcohol, cannabis products, narcotic drugs, etc., and it is important to understand the complete picture before placing individual treatment. This leads to a much more effective overall treatment.

Individuals should be placed in a physician-assisted withdrawal management program to help them negotiate withdrawal issues once they stop using cocaine and other drugs. For most individuals, this is best accomplished on an inpatient basis; however, this may not always be possible. 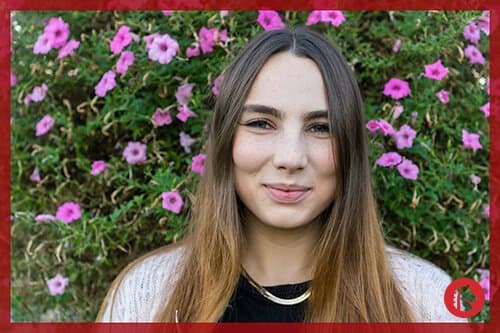 Nonetheless, an inpatient withdrawal management program can help treatment providers immediately address any issues that come up, isolate the person from influences that would trigger relapse in the early stages of recovery, and better help the person commit to a recovery program from their substance use disorder. This program will assist the person in withdrawal from their use of cocaine by administering other medications that can control withdrawal symptoms.

Therapy is a formal intervention that uses psychological principles to help an individual change their behavior. Most individuals in substance use disorder therapy benefit from forms of Cognitive Behavioral Therapy that help them to readjust their thinking, change their behaviors, and develop skills to deal with potential relapse in the future.

A strong support base is a crucial factor in recovery. Individuals need the support of friends and family to assist them in overcoming their issues with substance abuse. One of the best ways to build a peer support system is to become involved in support groups, such as 12-step groups (e.g., Alcoholics Anonymous or Cocaine Anonymous). These groups provide long-term support and also provide a structured program that is compatible with recovery.

Individuals who abuse powder or crack cocaine often need numerous other interventions that include treatment for any co-occurring disorders, financial and housing support, occupational training or vocational rehabilitation, medical interventions, and more.

Don’t let the devastating side effects of addiction go on for another day. If you or someone you love is struggling with addiction and are ready to start the treatment process, call us today at . Oxford Treatment Center, American Addiction Centers’ addiction rehab center in Mississippi, is ready to help you get the treatment you need today.

At our Mississippi rehab, we offer multiple levels of care and payment options for your addiction treatment. Learn more about using your health insurance to cover your rehab costs and our program by contacting our helpful admissions staff!

cocaine
Prefer getting help via text?
We're available 24/7 via text message. Signup below for access to our team when its convenient for you!
and many more...
Your Next StepsFind help & resources or learn more about Oxford.