Dangers of Mixing Xanax and Alcohol

Benzodiazepines are drugs that are designed primarily for the treatment of anxiety. They represent one of the most prescribed classes of drugs in the United States. These drugs are also useful for the management of seizures, as sleep aids, as muscle relaxants, and in the treatment of the withdrawal process from a number of different drugs, including alcohol.

Benzodiazepines have a number of other uses, and they were initially developed to replace a similar class of drugs, barbiturates, which were highly abused and also had some significant side effects. It was hoped that benzodiazepines would produce fewer side effects and have less potential for abuse; however, these drugs are also highly abused. The DEA (DEA) classifies them as Schedule IV controlled substances, indicating that they have a moderate potential for abuse and development of physical dependence.

Xanax (alprazolam) was originally marketed as an alternative to the highly abused and popular benzodiazepine drug Valium (diazepam). Xanax was hoped to be a drug that would not be prone to abuse and would produce fewer side effects than Valium, as it has a much shorter half-life and a quicker onset and course of action. Thus, Xanax could be used to treat anxiety or muscle spasms very quickly. The hope was that it would not produce lasting euphoric effects. In addition, Xanax can be used to initiate sleep in individuals who have issues with insomnia, but the hope was that it would not produce lasting effects of relaxation, sedation, and euphoria.

However, the DEA consistently reports that the most commonly abused benzodiazepine is Xanax, and it is one of the top three most abused prescription drugs in the United States. The DEA and the National Institute on Drug Abuse (NIDA) report that even though benzodiazepines are highly abused, they are not commonly primary drugs of abuse (the sole drug of abuse; they are most commonly abused in conjunction with other drugs. Mixing a benzodiazepine with some other drug of abuse can result in a potentially dangerous situation.

A number of sources, including NIDA, report that prescription drug abuse is a major issue in the United States. Over 20 percent of all Americans who are over the age of 12 consistently report that they have used prescription medications for nonmedical reasons at least once in their lifetime.

One of the interesting observations about Xanax’s popularity as a drug of abuse comes from the American Psychiatric Association (APA). They report that the abuse potential of Xanax is actually enhanced by the pharmacological properties that were designed to make it less attractive as a drug of abuse.

Thus, potential abusers of prescription drugs actually came to conceptualize Xanax has a rather safe medication to misuse because of its endorsement by major medical associations that suggested it was less addictive than Valium. This led to an increasing trend of individuals who were seeking treatment for abuse of Xanax until 2012. While the trend has leveled off somewhat, in 2015, an article in the Journal of the American Medical Association reported that despite the warnings and issues with abuse of benzodiazepines, these drugs were still very commonly prescribed, particularly to elderly individuals. This was considered to be somewhat of a concern because benzodiazepines are not typically designed to be long-term solutions for anxiety, sleep difficulties, as muscle relaxants, and as aids to withdraw from alcohol and some other drugs. Long-term solutions to issues with anxiety and sleeping are behavioral interventions, such as therapy. The use of Xanax as a muscle relaxant or in the treatment of withdrawal is considered to be short-term or time-limited in nature. Benzodiazepines are considered as a longer-term approach for individuals who experience seizures that do not respond to other drugs.

As more prescriptions for a particular drug are written, the drug becomes more available to individuals who procure it illegally. Data released by the Substance Abuse and Mental Health Services Administration (SAMHSA) estimates that almost 2 million people over the age of 12 misused tranquilizers such as benzodiazepines in 2015. This represents about 0.7 percent of this age group and indicates that abuse of benzodiazepines is still a major problem.

Individuals who mix Xanax with alcohol typically do so to enhance the effects of both drugs. At low levels, there is an increased sensation of euphoria, wellbeing, giddiness, and behavioral inhibition. However, as individuals use more of the substances, these results are typically short-lived, and a number of other potentially serious consequences can occur. The abuse of Xanax and alcohol together presents a number of unique and potentially serious issues.

The Dilemma of the Alcohol & Xanax Mix

Alcohol and Xanax are drugs that have similar, although not identical, mechanisms of action, produce similar effects, and are potentially dangerous.

Mixing these drugs can result in several significant potential consequences. 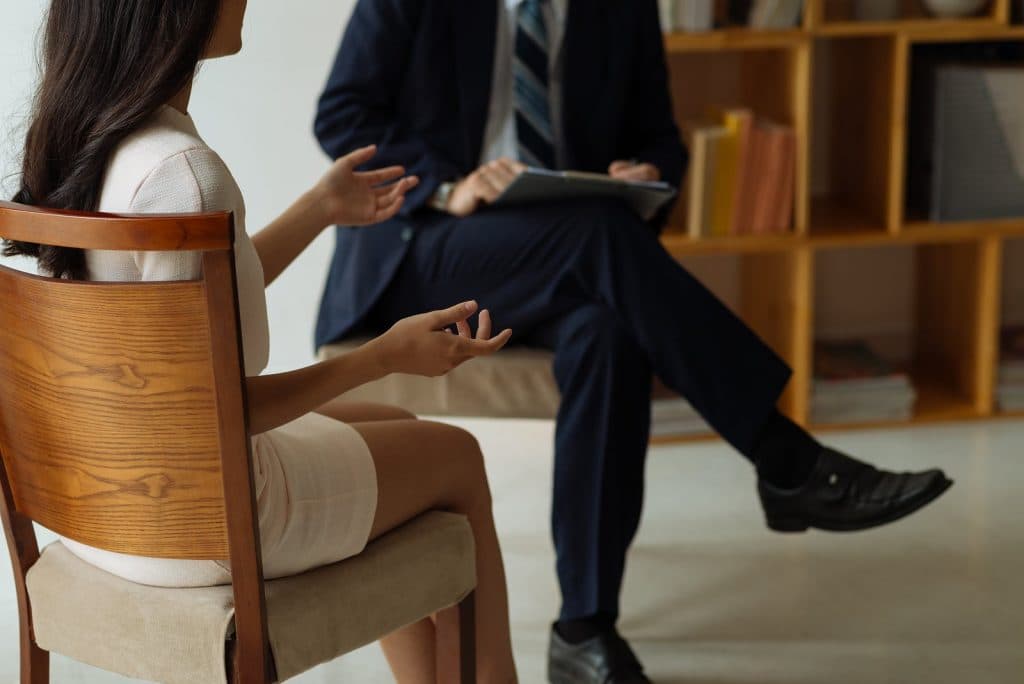 Chronic abuse of Xanax and alcohol together produces serious issues with polydrug abuse that can present as an individual being diagnosed with both an alcohol use disorder and a sedative, hypnotic, or anxiolytic use disorder (the diagnostic label for an individual who has a substance use disorder to a benzodiazepine). These individuals require a very thorough physical, psychological, and cognitive assessment to determine the extent of any physical damage, medical conditions, co-occurring psychiatric disorders, and other psychological issues that are brought into treatment. The initial assessment helps to organize the approach to treating an individual with polysubstance abuse.

Following the assessment, individuals will most likely need to be involved in a very intensive withdrawal management program. Most often, a physician will prescribe the individual a longer-acting benzodiazepine, such as Librium or Valium, in an effort to reduce the symptoms of withdrawal from both alcohol and Xanax, and to control any potential dangerous effects, such as seizures. After establishing an initial dosage that accomplishes these goals, the physician will slowly attempt to wean the individual off the benzodiazepine by tapering down the dose at specific intervals, allowing the person to adjust to decreasing doses without experiencing significant withdrawal effects. This process can be rather lengthy in some cases and often requires significant monitoring that can only be thoroughly performed in a residential program.

As the individual goes through the withdrawal process, they will also need to become involved in substance use disorder therapy to provide them with education regarding their substance use disorder, to develop a plan of relapse prevention, and to develop the skills needed to function in the long-term without abusing drugs. Individuals will also need strong social support from family or support groups. Other issues that were identified in the assessment process also need to be addressed alongside treatment for the polysubstance abuse. Attempting to ignore co-occurring issues, such as depression, and only treat the substance abuse will not be successful.

In addition, individuals need to participate in formal treatment programs for a significant length of time after they discontinue use of drugs in order to ensure that their potential for relapse is significantly decreased. This often means participation in treatment or support groups for years. For many individuals, continued participation in some form of intervention is a lifelong commitment.

It’s never too late to reach out for help. If you or someone you love is struggling with the devastating side effects of addiction and are unsure of where to turn, call us today at . Oxford Treatment Center, American Addiction Centers’ drug and alcohol rehab center in Mississippi, is ready to help you get the treatment you need today.

alcoholbenzodiazepinesprescriptionxanax
Prefer getting help via text?
We're available 24/7 via text message. Signup below for access to our team when its convenient for you!
and many more...
Your Next StepsFind help & resources or learn more about Oxford.