Roxicodone (oxycodone hydrochloride) is an opioid analgesic medication that may be prescribed for the treatment of moderate to severe pain. Roxicodone is one of the brand names for the opiate drug oxycodone, which can also be found in the drugs Percocet and OxyContin.On the street, the drug may be referred to as roxies or blues. Roxicodone is most often used as a tablet taken orally when prescribed. The dose of oxycodone in Roxicodone may be 5 mg, 15 mg, or 30 mg. 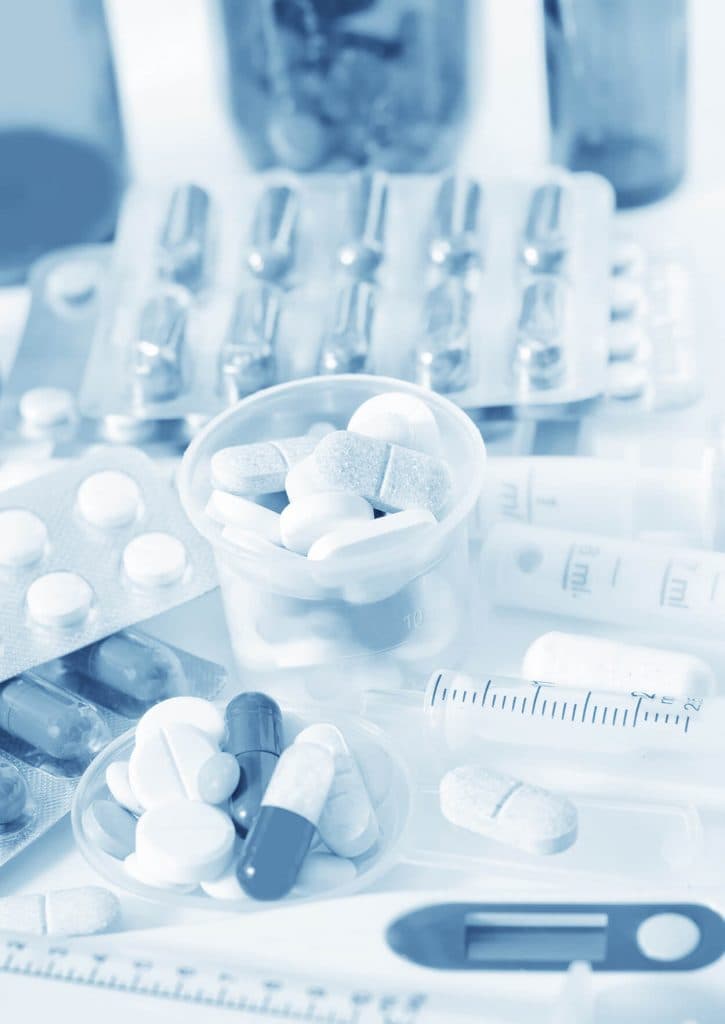 Oxycodone is a very potent, semisynthetic, opiate drug that is developed from morphine. It produces similar effects to other opiate drugs (often referred to as narcotic drugs). In addition to its analgesic effects, oxycodone use also results in sedation, euphoria, and overall feelings of wellbeing.

Opiate substances like oxycodone readily attach to the neurons in the brain that are specialized for neurotransmitters associated with the natural control of pain, stress, and exertion. These neurotransmitters are often referred to as endorphins or enkephalins, and their chemical structure is similar to the chemical structure of drugs derived from opium (opiate drugs).

Oxycodone is classified as a Schedule II controlled substance by the United States Drug Enforcement Agency (DEA). The drugs classified under this schedule are all considered to have empirically validated medicinal uses, but they are also significantly dangerous drugs of abuse that are likely to result in the development of physical dependence in individuals who use them on a regular basis.

The Effects of Using Roxicodone

According to the book Opiate Receptors, Neurotransmitters, and Drug Dependence: Basic Science-Clinical Correlates, the effects of using oxycodone are varied.

Symptoms of an overdose on Roxicodone include:

If anyone suspects an individual has overdosed on Roxicodone, they should call 911 immediately. If the person is unconscious, roll them on their side so they will not choke on regurgitated food, which can result in blocking their ability to breathe. Individuals who have overdosed on Roxicodone are often administered the opiate antagonist drug naloxone (brand name Narcan), which can reverse the symptoms of overdose if it is administered quickly. Some communities offer training in the administration of this drug for nonmedical personnel.

The risk of serious detrimental effects for individuals who use the drug for medicinal reasons and under the supervision of their physician is actually quite low. Most of these serious long-term side effects occur as a result of misuse or abuse of the drug. Individuals who abuse drugs like Roxicodone suffer numerous behavioral, social, and occupational issues associated with their substance use disorder.

In addition, the risk of overdose on Roxicodone is significantly increased when individuals misuse or abuse the drug. Because Roxicodone is a central nervous system depressant, meaning that its actions slow down the functioning of the central nervous system that regulates an individual’s breathing, heart rate, metabolism, etc., overdosing on the drug can result in a complete shutdown of these systems that can lead to significant organ damage or death.

Roxicodone is very potent, meaning its effects can be achieved with very small doses, and it has a rapid onset of action, meaning that its effects are experienced relatively quickly, and these features contribute to its potential for abuse.

The risk of developing an opiate use disorder as a result of Roxicodone abuse is increased in individuals who:

The prevalence of opiate use disorders as a result of prescription pain medication abuse increased rapidly up until recently when the DEA, SAMHSA, and individual states began to monitor the prescription of these drugs and require physicians who prescribe them to perform risk management assessments on their patients. These actions resulted in the development of a database that allows physicians to determine if an individual has been getting prescriptions from multiple sources (an illegal practice) and to identify potential abusers of these drugs. These monitoring and education programs resulted in a significant decrease in the amount of prescriptions for medications like oxycodone being written, which reduce the drugs’ availability to potential abusers. As a result, the abuse of oxycodone products and other opiate drugs has declined significantly, but these drugs still remain significant substances of abuse, and the federal government, local state governments, and physicians need to continue to be vigilant regarding their distribution.

Treatment for an Opiate Use Disorder as Result of Roxicodone Abuse 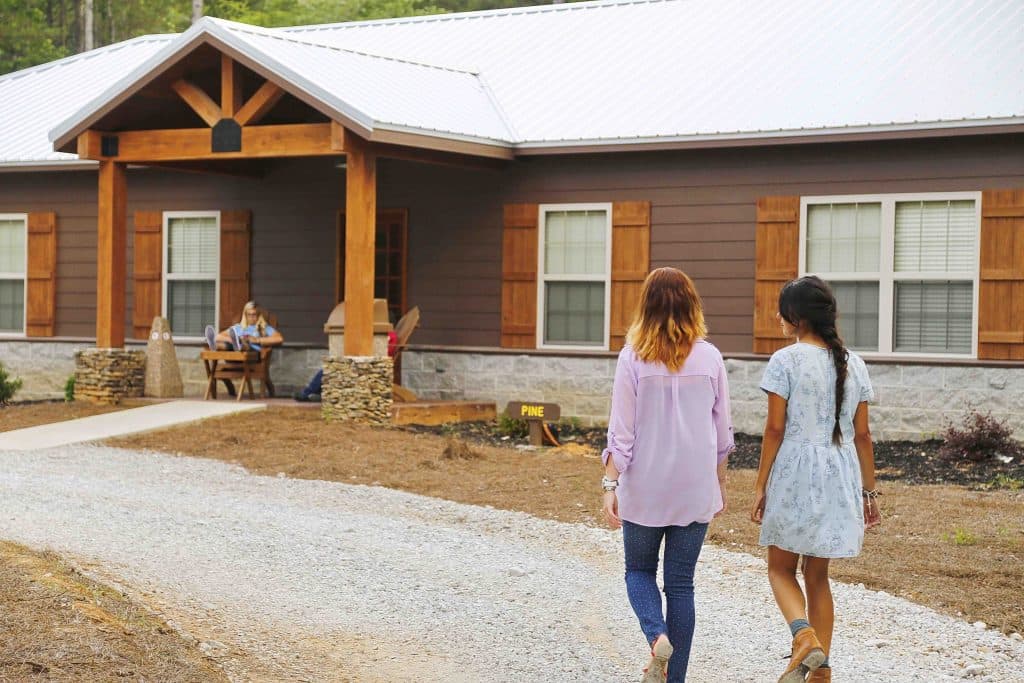 Because individuals who abuse drugs like Roxicodone often develop significant tolerance, and this results in severe issues with withdrawal if these drugs are unavailable or intentionally discontinued, the treatment approach for a person with an opiate use disorder follows a specific progression to help the individual deal with the inevitable withdrawal syndrome they will experience. Even though treatment for Roxicodone abuse follows an overall blueprint, all treatment protocols for substance use disorders need to be adjusted to fit the specific needs of the individual in order for them to be effective.

According to the American Society of Addiction Medicine, the treatment approach should consist of the following components:

One crucial factor in recovery is to ensure that the individual remains involved in treatment and treatment-related activities for a sufficient period of time. A minimum of three months is often required for individuals to achieve sustained abstinence; however, a minimum of several years of involvement in therapy-related activities, such as social support groups, therapy, etc., is generally required for individuals to maintain long-term abstinence. Individuals who simply go through a medical detox program are not engaging in a healthy program of recovery, and these individuals will likely inevitably relapse.