OxyContin vs. Oxycodone: What You Need to Know

According to the National Institute on Drug Abuse (NIDA), prescription medication are one of the most widely misused substances, just behind marijuana and alcohol. The Substance Abuse and Mental Health Services Administration’s (SAMHSA) 2020 National Drug Use and Health survey found that 2.8 million people aged 12 and older had a prescription pain reliever use disorder in the past year.

Understanding the difference between OxyContin and oxycodone can be helpful if you or someone you love is struggling with addiction to prescription medications. Our guide will provide information about these medications, their risks, effects, and how to find treatment. 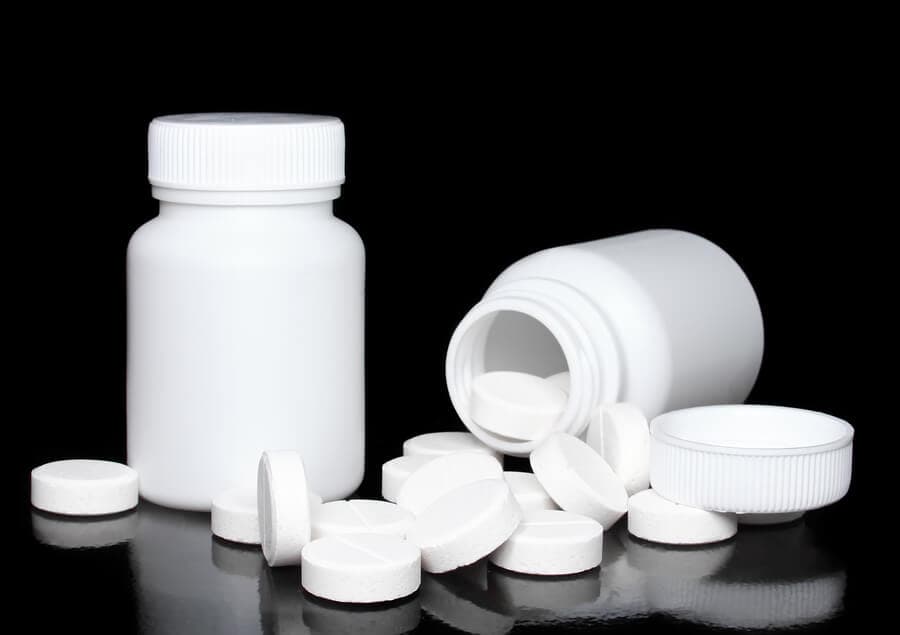 Oxycodone is a semisynthetic opioid drug made from thebaine, which comes from opium. Oxycodone is the active ingredient in the brand name prescription pain reliever OxyContin. Oxycodone is also marketed in generic form and in combination medications containing analgesics that are not narcotics, such as acetaminophen (Percocet) and aspirin (Percodan). Oxycodone is designed to treat acute pain as it controls pain sensations and fills opioid receptors in the brain to induce relaxation and sedation.

The drug names oxycodone and OxyContin are often used interchangeably; however, there are some marked differences between the two. For one, oxycodone can be administered intravenously in a liquid or via tablet form while OxyContin is taken orally as a tablet.

OxyContin is an extended-release formulation of oxycodone that is meant to control pain around the clock on a daily basis. The timed release properties of higher dose OxyContin can make it desirable to individuals who misuse the medication, reports the Drug Enforcement Administration (DEA).

It is commonly prescribed to those who may not respond as well to other treatments or medications, or to people who are tolerant to other opioids already. It is marketed as a tablet that is swallowed once every 12 hours. The manufacturers of OxyContin, Purdue Pharma, publish that the medication comes in strengths ranging from 10 mg to 80 mg, and that individuals should take the lowest dosage possible that will still be effective for their pain.

In contrast, with oxycodone on its own and in immediate-release formulations, the entire dosage of the medication enters the bloodstream at once and takes rapid effect. It has a relatively short half-life — around three hours — which means that the drug stops being effective after around six hours or so.

In general, both OxyContin and oxycodone contain the same active ingredient, both work to treat pain, both are regularly abused and can be addictive, and both can lead to fatal overdose.

Oxycodone may be prescribed to treat acute pain in the short-term, while OxyContin is designed more for chronic or ongoing pain management. Both can be habit-forming and are classified as Schedule II narcotics by the DEA, which means that they have a high potential for diversion, misuse, and addiction.

Opioids interact with the levels of dopamine in the brain, a naturally occurring chemical that helps to regulate moods. They also act as central nervous system depressants and slow down breathing, blood pressure, and heart rate while lowering body temperature. They can make a person feel sluggish and uncoordinated as well as impair cognitive and decision-making abilities. Short-term memory can be affected as can rational thoughts and actions. Opioid intoxication can make a person more likely to get into an accident, be the victim of a crime, or do things they might not normally do.

Traditionally, OxyContin may have been preferred over oxycodone as a drug of abuse because of its high dosage and the ability to crush it to then inject, snort, or smoke the entire dose all at once for an intense high. Purdue Pharma changed the formulation of OxyContin to make it harder to misuse, and in 2010, the U.S. Food and Drug Administration (FDA) approved the abuse-deterrent form of the drug.

The DEA reports that as of 2012, approximately 16 million American adults had reported abusing an oxycodone product in their lifetime. In 2016, the Monitoring the Future (MTF) survey of high school students published by NIDA reports that nearly 3.5 percent of high school seniors admitted to past-year OxyContin misuse.

The New England Journal of Medicine (NEJM) reports that abuse of OxyContin has seemed to drop as a result of the reformulation; however, people may have switched to a different opioid like heroin instead.

Other Risks of OxyContin and Oxycodone Abuse

Some possible side effects of OxyContin and Oxycodone use include:

Additionally, both OxyContin and Oxycodone can impair judgment and cognition, which may put users at risk of:

Method of use can cause further complications.

Opioids can become toxic quickly and cause a person to stop breathing, lose consciousness, fall into a coma, or die. When OxyContin is altered, such as crushed or chewed, and then taken in a way that bypasses the slow and controlled release formulation of the medication, it can have life-threatening consequences. The entire dosage enters the bloodstream all at once which can lead to an overdose rather quickly.

Other than overdose, the biggest risk factors for oxycodone and OxyContin use are their habit-forming properties. Taking either drug regularly can lead a person to develop a tolerance to opioids; in this sense, they will need to take higher doses to keep up with the drug’s desired impact.

Dependence can occur rather quickly with oxycodone and OxyContin. Brain chemistry is changed by the presence of an opioid drug, and when a person is dependent on the drug, it can take some time for the chemistry to regain normalcy. During the time in between stopping a drug like oxycodone or OxyContin and this physical stabilization, a person can suffer from intense drug withdrawal symptoms.

Side effects of oxycodone and OxyContin withdrawal include:

Withdrawal symptoms usually start within 12 hours of the last dose of an opioid drug, but can vary depending on a number off factors. Physical dependence on an opioid drug takes time to overcome, and as a result, both oxycodone and OxyContin should not be stopped suddenly. Withdrawal can be uncomfortable and is best managed through a medical detox protocol like the one at our Etta, Mississippi drug and alcohol detox facility. Our program uses both medications and supportive care to help individuals through the process.

Drug dependence is commonly a component of drug addiction, which is a potential long-term risk of chronic oxycodone and OxyContin misuse. When a person battles addiction, they are unable to stop taking drugs, despite negative consequences to their physical and mental health.

There is effective treatment for substance use disorders, and it’s never too late to get help. If you or someone you love is struggling with the addiction and are unsure of where to turn, call our admissions navigators today at . They can help you find the right levels of addiction care for you or your loved one, answer your questions about our inpatient rehab in Etta, MS, help with the admissions process, and even help make travel arrangements.

Many people are worried about how to pay for professional addiction treatment. When you speak with our navigators they can help you find out if your insurance covers rehab or discuss other ways to pay for inpatient rehab.

opiateoxycodoneprescription
Prefer getting help via text?
We're available 24/7 via text message. Signup below for access to our team when its convenient for you!
and many more...
Your Next StepsFind help & resources or learn more about Oxford.