Return to OC Campus: A Time to Reflect 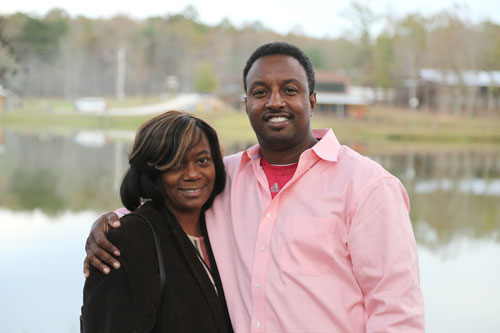 Sam Davis drove slowly as the rolling hills unfolded before him, the short-leaf pines waving gently overhead as the gravel crunched beneath his tires. From the passenger seat, his wife Angela had to smile as she watched him soak in the scene.

“Riding down here, I was so giddy,” said Davis, who made the drive from Memphis, Tenn., to share his story as part of Oxford Treatment Center’s 2015 Alumni Reunion.

“My wife says, ‘Look at you!’ But I told her: ‘This place saved my life.’ If you’re sinking on the Titanic and somebody reaches out to pull you up, you’re going to remember that person and that moment for the rest of your life. That’s what Oxford Treatment Center is to me.”

“My brother was killed while I was in prison, and I had never dealt with that loss,” Davis said. “I had always just medicated, medicated. I had to be so tough for the world.”

Davis credits sessions with Clinical Therapist Barry Doughty, ICADC, for allowing him to break through his hardened grief and pain. During his stay at Oxford Treatment Center, Davis spent time beside the lake working on the assignments Doughty gave him.

“I was able to release all of that built-up frustration,” he said. “Then I started working on me — working the program, working the steps. As soon as I got out, I started going to NA meetings. The desire to use started slowly leaving. Life is so good today.”

“If you’re sinking on the Titanic and somebody reaches out to pull you up, you’re going to remember that person and that moment for the rest of your life. That’s what Oxford Treatment Center is to me.”

“A gathering like this offers a time to come together and reflect — and find motivation to move forward in your journey,” said Billy Young, CEO and founding partner of Oxford Treatment Center. “Our goal when we opened Oxford Treatment Center was to provide a place where people could step out of the insanity of their life in active addiction and hopefully choose recovery. For our current patients to meet our alumni and hear their stories, it lends weight to what we are telling them: When you make a commitment to living abstinently and living by spiritual principles, things will get better.” 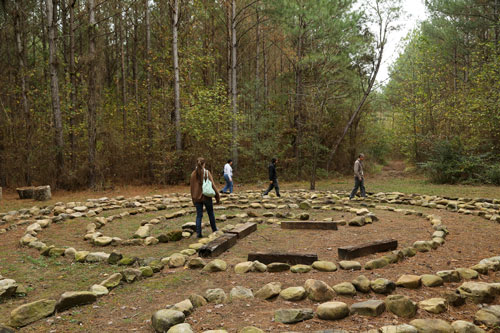 In addition to alumni stories, the full-day event on the residential campus offered opportunities to enjoy horseback riding, ropes-course sessions, fishing and art. Alumni had the chance to check out new features to the campus such as the labyrinth walk, and spent plenty of time just catching up with staff and fellow alumni.

During the day, Nashville-based singer-songwriter John McAndrew connected with alumni and patients through songs like “If You Can’t Forgive” — inspired by the spiritual awakening in his own recovery. In his main set and in a separate session devoted to current patients, he engaged the group with ease as patients jumped in to form a volunteer backup choir and staged an impromptu talent show.

“For so many people who have come to us for treatment, it’s been a long time since they’ve had fun sober,” said Garry Reifers, founding program director at Oxford Treatment Center. “Having experiences like these give them a new idea of what life can be like in recovery.” 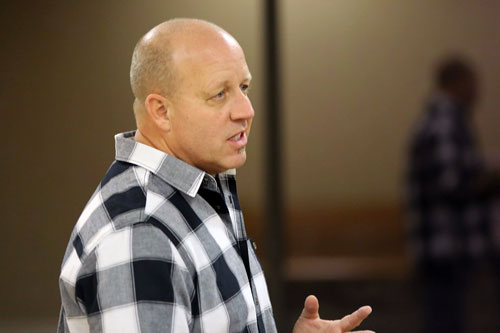 Likewise, an evening session with comedian Mark Lundholm — relocated to the main lodge as the temperature dropped — had the entire room rolling. “I get to take toxic topics and put them in a funnel and they come out funny — and safe to talk about,” said Lundholm, whose verbal dance of gags, jabs and insights was a fast-moving blur.

“This place will hand you a new map, and you won’t like it,” he told current patients. “You’ll never argue with your dealer, but you’ll argue with your healer. Never ask your dealer for a bill of sale or a resume, do ya? But you’re gonna ask a counselor for their credentials: ‘Did you ever go to jail? I don’t trust you if you didn’t go to jail. What do you know?’ ‘How not to go to jail.’ ‘Oh.’”

Lundholm pointed back to the irony of resisting help several times in his routine. He wrapped up by saying he’d take questions — then suggested the therapists on staff would be better qualified. “There’s experts here,” he said. “This is what they do, treat people who don’t want to get treated. They’re the ones to ask. This is the last time you’ve ever got to start over. Happy birthday.”

“This is the last time you’ve ever got to start over. Happy birthday.” 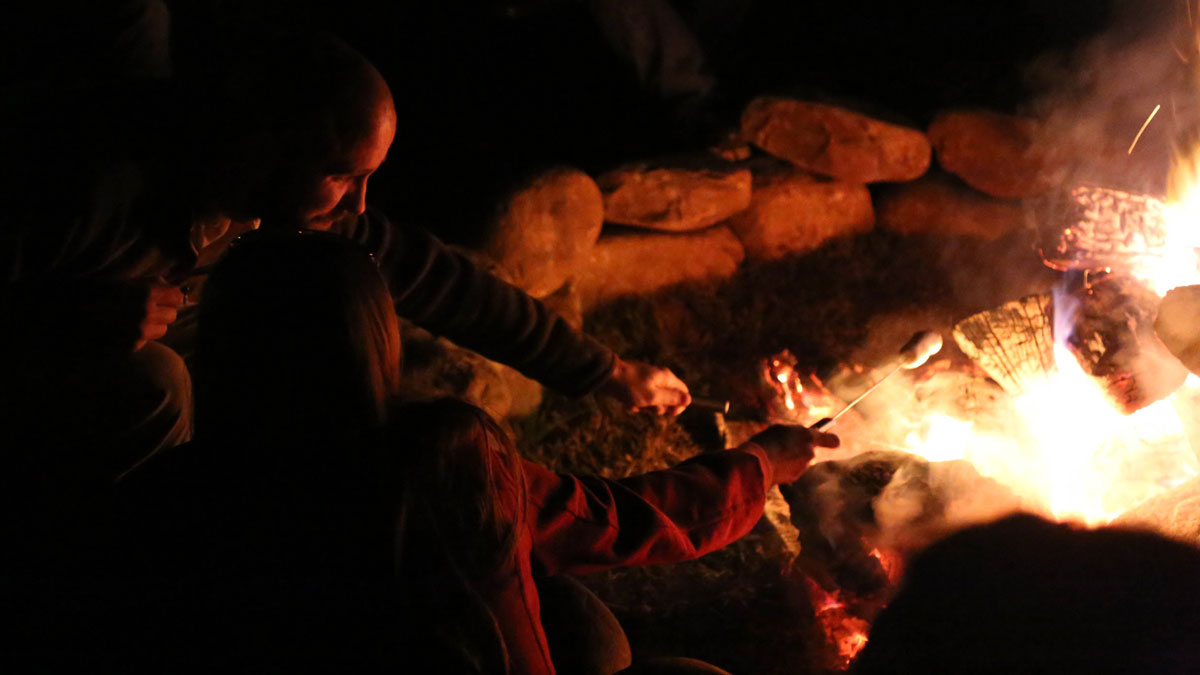 At the close of the event, current patients gathered around a bonfire to toast marshmallows and symbolically toss any resentments or bitterness into the flickering flames. The fire’s warmth was a welcome end to the chilly evening, after the gathering had enjoyed a day of pleasantly cool fall weather.

Visiting Oxford Treatment Center for the first time, McAndrew was struck by the peace and beauty that its environment offers those seeking recovery. “Places like this are a treasure for this part of the country,” he said. “Just think of the families of all the people who’ve been through this facility. This place creates a ripple that goes out in circles, further and further.” 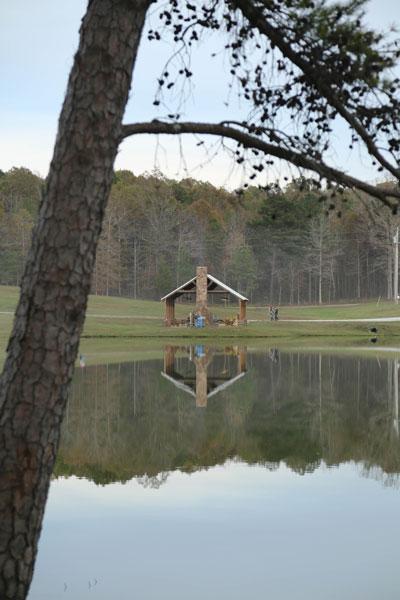 That’s been true for Davis, the alumnus from Memphis who drove down with his wife. Since his 45-day stay at Oxford Treatment Center in the fall of 2012, he’s gone on to receive his own counseling license and launch a program for at-risk kids.

“I’d tried to start the program in 2010, but I was still battling drugs,” he said. “My life was in shambles. My wife had divorced me. I had cases in court, and I knew I had to get my life right. I thought there was no hope for me, but when I came here, I found the spiritual experience I needed.”

Today, Davis continues to attend NA meetings and work the steps. He leads Memphis Youth Kings, a program that involves some 130 kids in sports as an alternative to life on the streets. “I’m out in the public now,” he said. “I’m out doing what I want to be doing. I’m making a difference every day, and it’s all because of Oxford Treatment Center.”