Suboxone is a medication used to treat addiction to opioids, including heroin, codeine, Vicodin, and OxyContin. It was approved in 2002 for this purpose. The drug is a mix of buprenorphine, a semisynthetic opioid, and naloxone, an opioid antagonist. It typically comes in small strips to be placed under the tongue to dissolve. 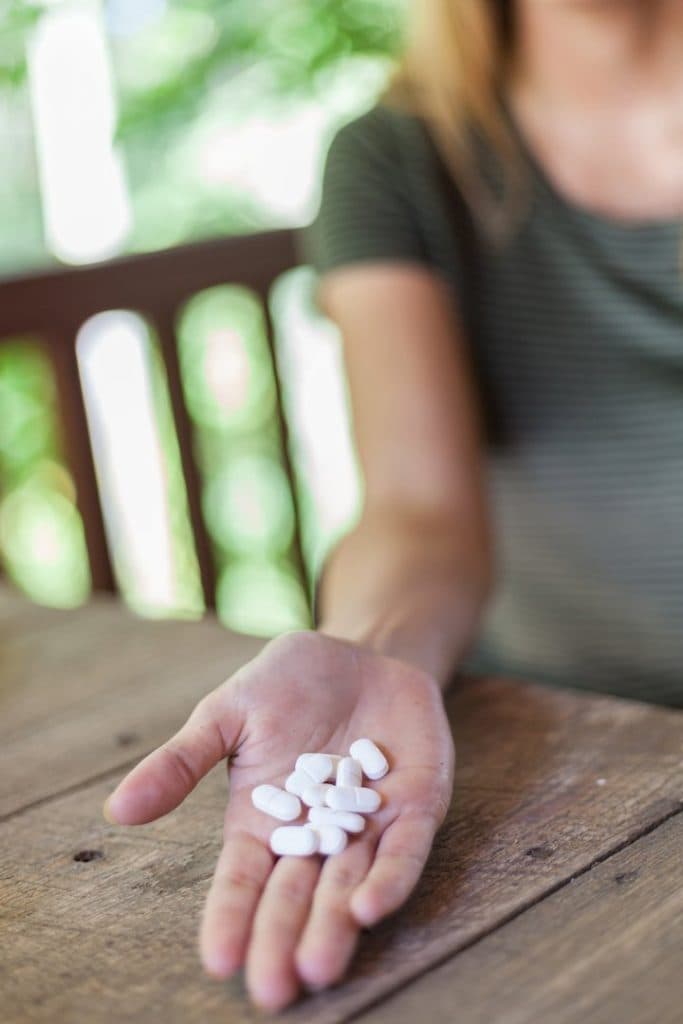 For decades, addiction specialists have been treating opioid addiction by switching affected individuals onto a less potent and dangerous opioid and then tapering off the dose, so they might avoid the intense cravings and withdrawal symptoms that make quitting these drugs so difficult. The first drug to be used this way was methadone, and for a long time, it was the standard for treating heroin addiction. The problem with methadone is that it has a high potential for overdose and therefore must be strictly controlled, only being administered by medical professionals in specially licensed methadone clinics. This requires individuals undergoing treatment to travel to the clinic every day to get their dose, which can be highly inconvenient and is partially responsible for high dropout rates.

In order to combat this problem, medical scientists developed buprenorphine, which has a low overdose potential and therefore can be safely dispensed at pharmacies so that addicted persons can take the medication home and self-administer. The drawback to this is that it increases the potential for abuse of the drug. In order to discourage this, naloxone was added to buprenorphine to make Suboxone. Naloxone is actually a medication used to treat opioid overdose. It blocks the opioid receptors, preventing any of the substance from further affecting the brain.

In Suboxone, the naloxone is dormant, and it is only activated if the drug is dissolved to be injected into a person’s veins – a common form of opioid abuse. Buprenorphine will only create a low-level high (if that) in a person addicted to opioids, and at a certain point, the high levels off, meaning that taking more of the drug will not produce a stronger high. The only possible way to get a real rush off the drug is to dissolve it for injection, but Suboxone makes this kind of abuse impossible.

This innovation led Suboxone to become a “blockbuster” drug, making $1.55 billion in 2013 alone. However, abuse of and addiction to the substance remain a problem. Although those who are already addicted to powerful opioids like heroin won’t experience much of a high from the buprenorphine, this is because they already have a high tolerance to this class of drug. Those without a tolerance can experience an intense high from Suboxone, and like any opioid, it has a significant addiction potential. This has led to black market sales of Suboxone and similar medications as well as people lying to doctors to get the drug.

Like many prescription opioids, Suboxone has helped many people and hurt many others, even causing some to overdose. Due to the high popularity and availability of this drug, it’s important to look out for the signs of Suboxone abuse and addiction.

Prescription opioids in general have become part of a culture of abuse among young people who obtain the drugs either without a prescription or by lying to a doctor. The pleasant high that can be experienced by taking high doses of these drugs or mixing them with other intoxicants combined with easy availability have resulting in alarming spikes in recreational use and overdose deaths. The groups that report the most frequent and heavy use tend to be high school and college-aged individuals, according to the National Institute on Drug Abuse.

Part of the reason that prescription drug abuse has become such a problem is the mistaken belief that these medications are safe because they are prescribed by a doctor, or at least significantly safer than illicit drugs like heroin. However, all opioids are dangerous drugs if abused, and this mistaken belief has resulting in unintentional overdose deaths involving prescription opioids outpacing those related to both heroin and cocaine. A lack of education in public schools about the dangers of abusing prescription drugs likely contributes to this problem and results in uniformed young people being more likely to try and abuse these substances.

There are also significant racial differences in the use and abuse of prescription opioids. Although minority communities have long been troubled or even devastated by heroin epidemics, in recent years, heroin use has been spiking among white individuals, rising by 114 percent from 2004 to 2013, while use has remained steady among other races. Researchers and addiction specialists theorize that this phenomenon is due in part to the fact that people of color, particularly black individuals, are under-treated for pain issues. They are much less likely to be given prescription opioids than white individuals. This means that they are less likely to become addicted to these drugs and transition to heroin use.

Suboxone withdrawal symptoms can include:

Addiction is a mental illness that can have many possible causes and contributors. In the case of prescription drugs, it is possible for people taking a medication for health issues to become dependent even if they follow instructions perfectly. Generally, the more a person takes a prescription opioid, the more of a tolerance they will build up, necessitating higher and higher doses. The longer this goes on, the more likely someone is to develop an addiction.

Due to the fact that Suboxone is used to treat addiction, this scenario doesn’t tend to take place. Instead, most of the addiction disorders come from nonmedical use. A drug like Suboxone will often be offered to an individual at a party or by a friend or family member taking it for addiction treatment. The enticing high can lead these people to repeatedly seek out the drug, developing the same kind of tolerance and possibly mixing it with other intoxicants.

Addiction is typically thought to have two key components: a physical component and a psychological component (though not all drugs are physically addictive). Physical addiction involves the intense cravings and withdrawal symptoms that appear if an addicted individual stops taking the drug. The symptoms can be very unpleasant and even dangerous.

Psychological addiction refers to mental and emotional attachment to the drug and a general feeling of not being able to get through the day without it. This aspect of addiction can manifest in a number of symptom and signs that can include:


Addiction disorders are typically very difficult to overcome without professional help. Fortunately, there are plenty of options for treatment. 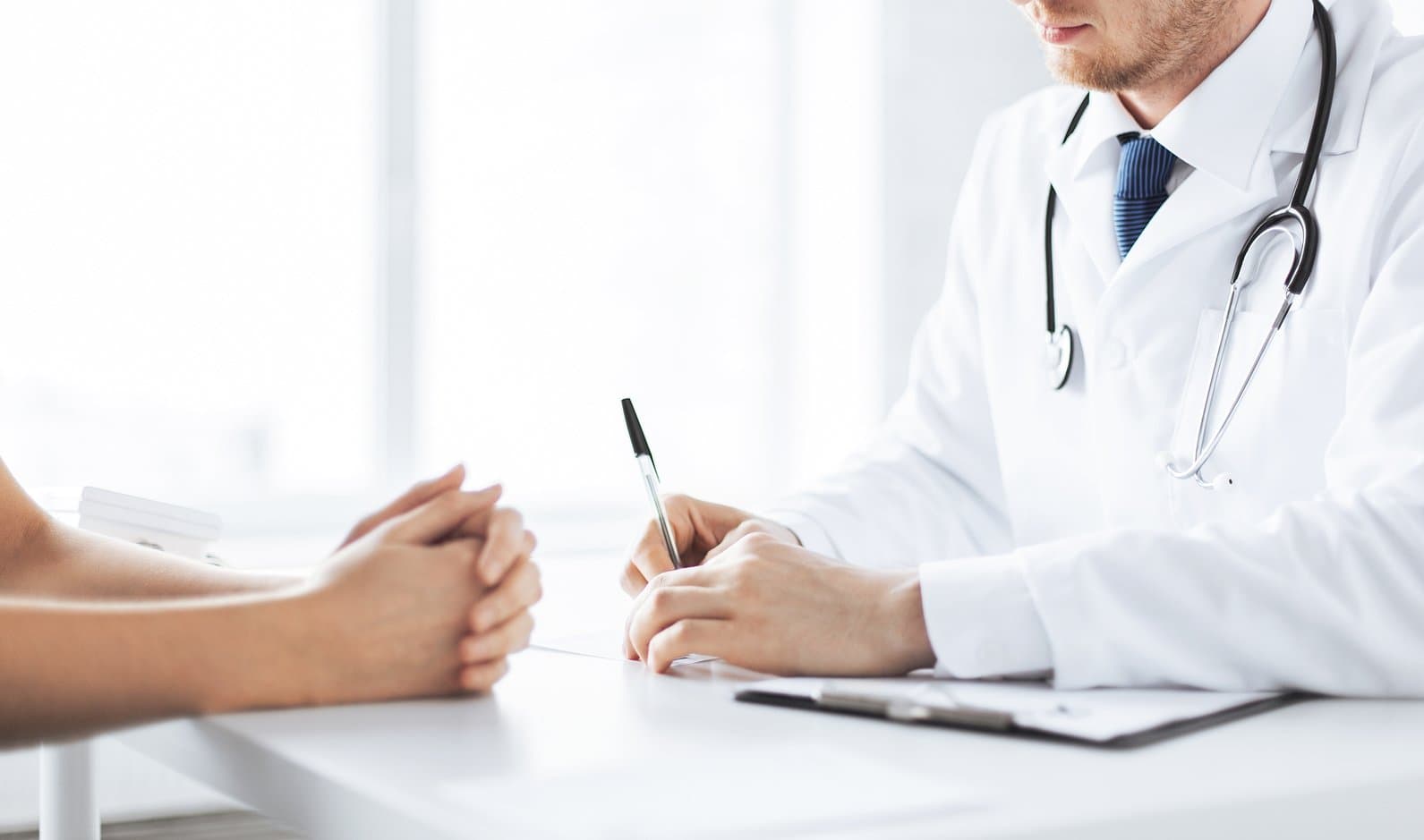 The are over 14,500 specialized addiction treatment centers in the US alone. In spite of this, many people remain untreated largely due to stigma around addiction, lack of education around treatment, poverty, and generally hopelessness.

Recovering from addiction doesn’t need to be an ordeal, and professional treatment isn’t only for the rich. There are many programs across the nation that offer financing options, charge on a sliding scale, or offer free services for those in need. There’s often a wait to get into these programs, but dire situations like addiction while pregnant can get a person to the front of the line.

Because Suboxone comes in controlled doses, it’s easy for a person addicted to this drug to be weaned off the drug under the instruction of a doctor. This can take several weeks or months, but the tapering process significantly reduces cravings and withdrawal symptoms. If a person does need to stop all intake of the drug immediately, there are plenty of options for nonaddictive medications that can treat nausea, aches, and emotional disturbances. One simply needs to talk to a medical professional before attempting to quit.

There are also more options for drug rehabilitation than what is often portrayed in the media. Although residential or inpatient rehab can be the best option, especially in cases of severe addiction, there are outpatient options for those with children or those who cannot miss work. These programs allow clients to come in a few times per week according to their schedule. Rehab programs offer options for therapy, individual or in a group, 12-Step programs, and workshops designed to teach addicted persons how to live without the drug. With proper care, people can learn to avoid and manage future temptations and cravings, learning to achieve long-term recovery and resist relapse.

It’s never too late to reach out for help. If you or someone you love is struggling with the devastating side effects of addiction and are unsure of where to turn, call us today at . Oxford Treatment Center, American Addiction Centers’ substance abuse treatment center in Mississippi, is ready to help you get the treatment you need today.

detoxmatopiatesuboxone
Prefer getting help via text?
We're available 24/7 via text message. Signup below for access to our team when its convenient for you!
and many more...
✕
Instantly Check Your Insurance Coverage
Your information is safe & secure
At Oxford, we accept most types of private (non-government) insurance and offer a variety of payment options.
You can quickly and privately check your insurance benefits to see if you're covered for addiction treatment services. We’ll be able to tell you if your provider is in network with Oxford Treatment Center and all American Addiction Centers locations.
This means your treatment may be FREE1 depending on your policy, copay, and deductible.
Get the Info & Help You NeedWe offer a range of treatment programs. Learn about your options.