Six years after losing her 23-year-old son to a drug overdose, Kent Magee has found a powerful way to help others build their recovery from addiction — one breath at a time.

Magee joined Oxford Treatment Center’s staff of experiential therapists in December as a part-time yoga instructor. She is certified as a Y12SR instructor for 12-step yoga, and launched Mississippi’s first Y12SR program as a community class a year ago. 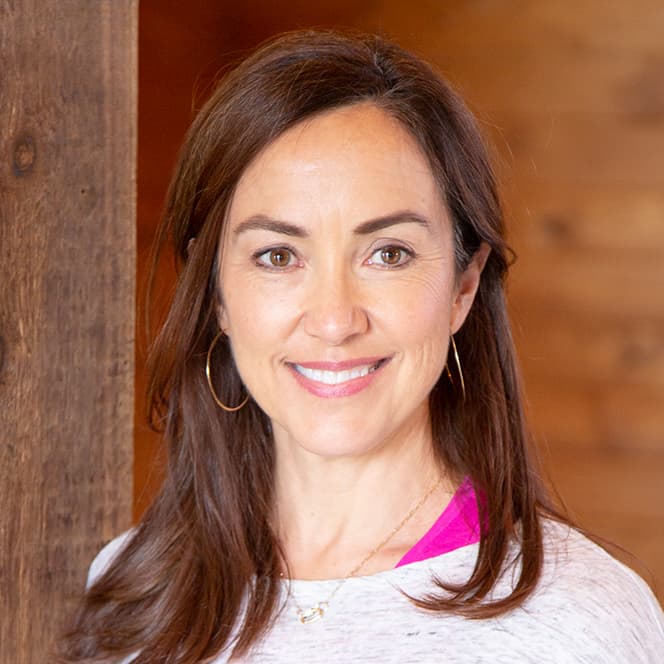 “Yoga is a powerful tool for helping people fight their addiction and to get on a path to freedom,” she said. “Addiction affects not just your mind but your body as well — your whole life. When people use yoga as part of their recovery plan, it brings mind, body and spirit together.”

Magee’s classes are among a broad range of experiential therapy sessions available to patients at Oxford Treatment Center. In addition to the center’s signature equine therapy program, patients work with therapists in art, music, recreation and challenge-course sessions as well as in traditional talk-therapy groups and individual counseling sessions. The result is a treatment program that patients can tailor to their own needs and interests, boosting their engagement and speeding progress in recovery.

In each of her yoga classes, Magee selects a 12-step topic and leads a series of movements designed to embody that day’s theme. For example, a session focusing on the first step — admitting one’s powerless over addiction — incorporates postures of surrender such as child’s pose.

“Through yoga, we add the physical element to what can be a totally cognitive process,” she said. “If you are working the 12 steps traditionally, in a classroom or around a conference table, it’s all very much in the mind.”

“By adding a physical dimension, you realize all the tension you’re holding in your body and find a new way to let that go. Particularly for people who are newly out of detox, it can be a very powerful tool to move beyond that initial stage where you’re really just white-knuckling it.”

Magee’s own journey with yoga has been intertwined with the experience of addiction and loss in her own family.

She began her eight-month teacher training program on the same day her son, William, began residential treatment for his drug addiction. The day she was scheduled to teach her first yoga class was the same day her husband found their son dead from an overdose. 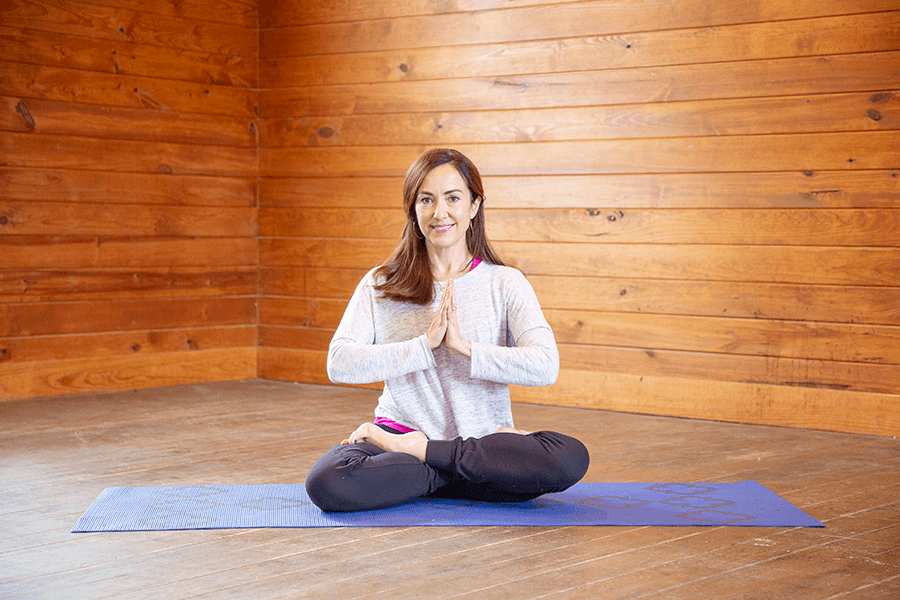 “Yoga had been something I had really connected with personally, first as an avid practitioner and then as a teacher,” she said. “After our son’s death, it seemed at first that our connection to recovery was over. It was only as we started to heal that we were able to look up again and say, ‘OK, what are we going to do next?’”

In 2017, she and her husband, David, announced they were establishing the William Magee Center for Wellness Education at the University of Mississippi. The center, which is slated to open later this year, will include a focus on prevention and early intervention for substance use disorders among college students. Magee also became involved with the Collegiate Recovery Community on campus, serving as a volunteer board member.

When she learned about Y12SR, The Yoga of 12-Step Recovery, she decided to earn the certification and traveled to Colorado for training. In 2018, she began offering weekly donation-based classes at Oxford-University United Methodist Church, with proceeds benefitting both the church and the Magee Center. 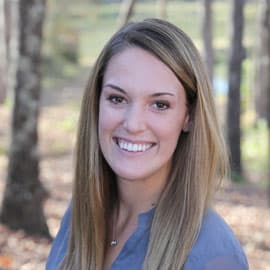 The community class functions as an open meeting for those in 12-step recovery groups, including spouses and family members who take part in Al-Anon and Nar-Anon. Those in outpatient treatment at Oxford Treatment Center’s Resolutions campus became frequent attendees. Tori Ossenheimer, CTRS, Director of Experiential Services for Oxford Treatment Center, invited Magee to lead a similar program at the Etta campus.

“I was impressed with Kent’s knowledge of recovery as well as her ability to tie yoga and recovery together,” Ossenheimer said. “In just the first month, her yoga classes have grown as patients are telling each other how much they enjoy the group and benefit from it.”

Magee said that since joining the staff she’s been impressed by both her colleagues’ professionalism and by the willingness and open-mindedness of the patients to engage in her classes.

“Sometimes you feel like all the things in your life have led you to a certain point for a reason,” Magee said. “You look back on the moments when it is so hard and you wonder, ‘Why is this happening?’ It is very gratifying when you can take that pain and grief, and release it in a good way by helping others.” 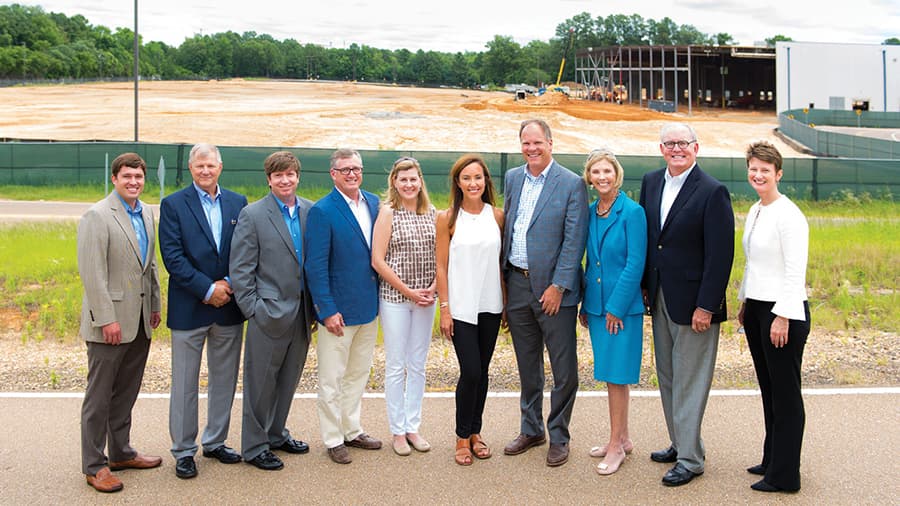