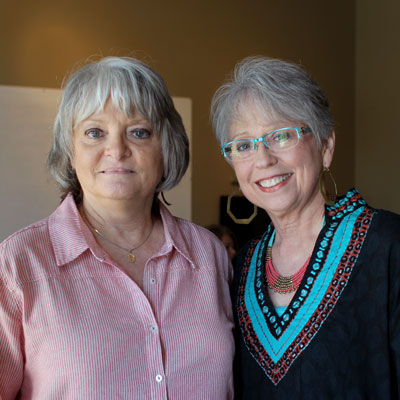 Parents shield their children from consequences. Lawyers negotiate a deal. But oftentimes, the point where someone’s drug or alcohol problem meets the law is the best chance for change to begin.

“As long as they fear going to prison, we can keep then engaged in treatment,” said Jennifer Cummings, Drug Court Coordinator for the First Judicial Circuit Court District in northeast Mississippi. She and other local court personnel shared their perspectives recently at a Judicial Luncheon with staff at Oxford Treatment Center’s Tupelo Outpatient Office.

Since the development of drug courts over the past two decades, they have become an effective tool in communities across the country. They allow the judicial system to respond to nonviolent crimes stemming from substance abuse issues, helping people overcome addiction and get their lives back on track.

In the seven-county First Judicial District, some 230 people are in the drug court system today. The program lasts a minimum of three years and includes weekly court appearances, drug testing and substance abuse treatment. Those who graduate from drug court can have felony charges expunged from their records.

Chuck Mullins, a 20-year officer with the Mississippi Department of Corrections, said he didn’t hesitate to become a drug court officer when Judge Jim Pounds asked him to join.

“I did the research: It works,” Mullins said. “Drug court is different from being on probation or under other types of supervision. We see them twice a week instead of once a month, and they undergo treatment for their substance abuse issues. Through the process, we’re equipping people to change their lives.”

People comply with the program, because they know they’ll be behind bars if they don’t. But surprisingly, Cummings said, some people opt to serve their time in prison rather than doing the work to earn their freedom.

“When you remove the drugs and alcohol, you’re taking away the one thing they’ve used to help them cope with life,” he said. “That’s where therapy fits in. We work to give people other coping skills, and teach them healthy ways to deal with life on life’s terms.”

“The court has the power to get people to treatment and keep them engaged. The treatment team helps people build a new life in recovery.” 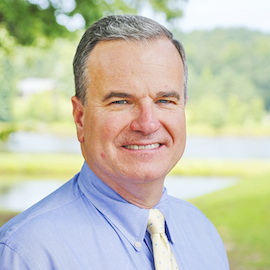 In Lafayette County, Tom Fowlkes, MD, director of medical and professional relations for Oxford Treatment Center, has served as medical consultant for the Third Judicial District Drug Court since 2011. He described the current drug court system as the most substantial and positive change the criminal justice system has seen in the past generation.

“The model that they use offers addicts the best chance of long-term recovery than any other,” he said. “They’re encouraging treatment and following people for several years, ensuring abstinence from drug or alcohol use with random drug testing. There are rewards for positive behavior and punishments for negative behavior. The model accounts for the reality that, with drug addiction, there are going to be relapses early on. You have to be prepared to manage those without just giving up on the person.”

Fowlkes said that his experience in working with the drug court has shown the broad benefits of courts and treatment providers working together.

“In some courts, people have been allowed to not go to treatment and just go to 12-step meetings. It doesn’t work nearly as well,” he said. “By definition, everyone who enters drug court is in need of treatment, so it makes sense that solid clinical treatment should be required by all drug courts.

“The court has the power to get people to treatment and keep them engaged. The treatment team helps people build a new life in recovery. It’s exciting to see what we accomplish together.” 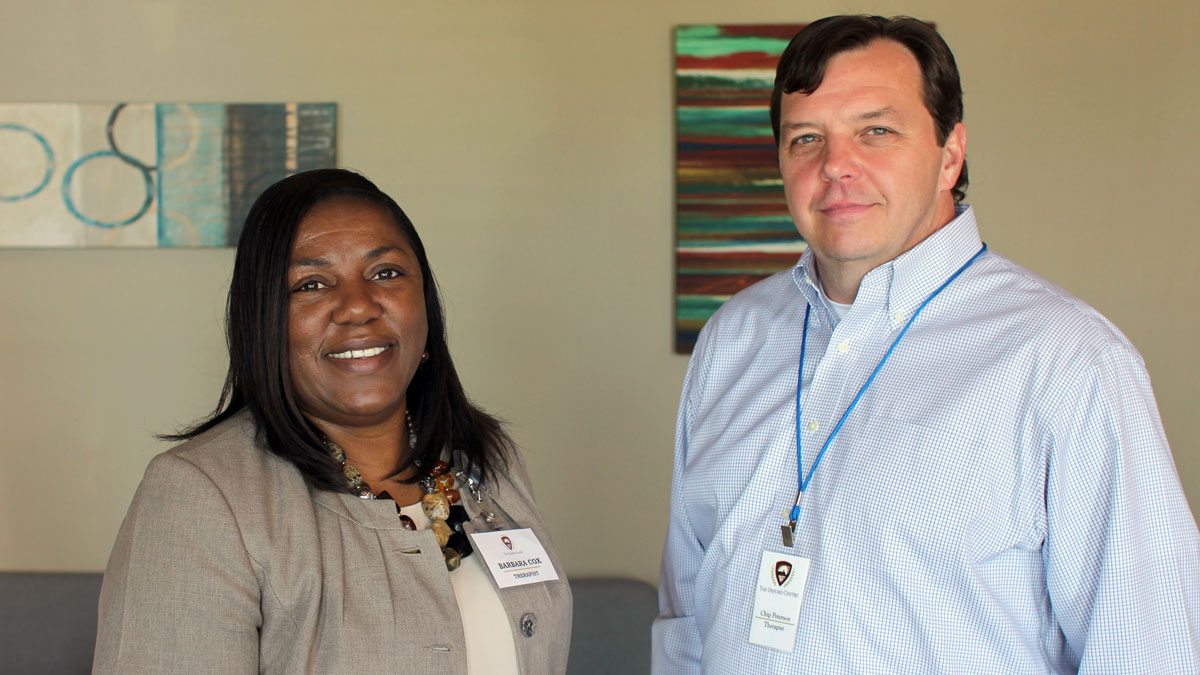 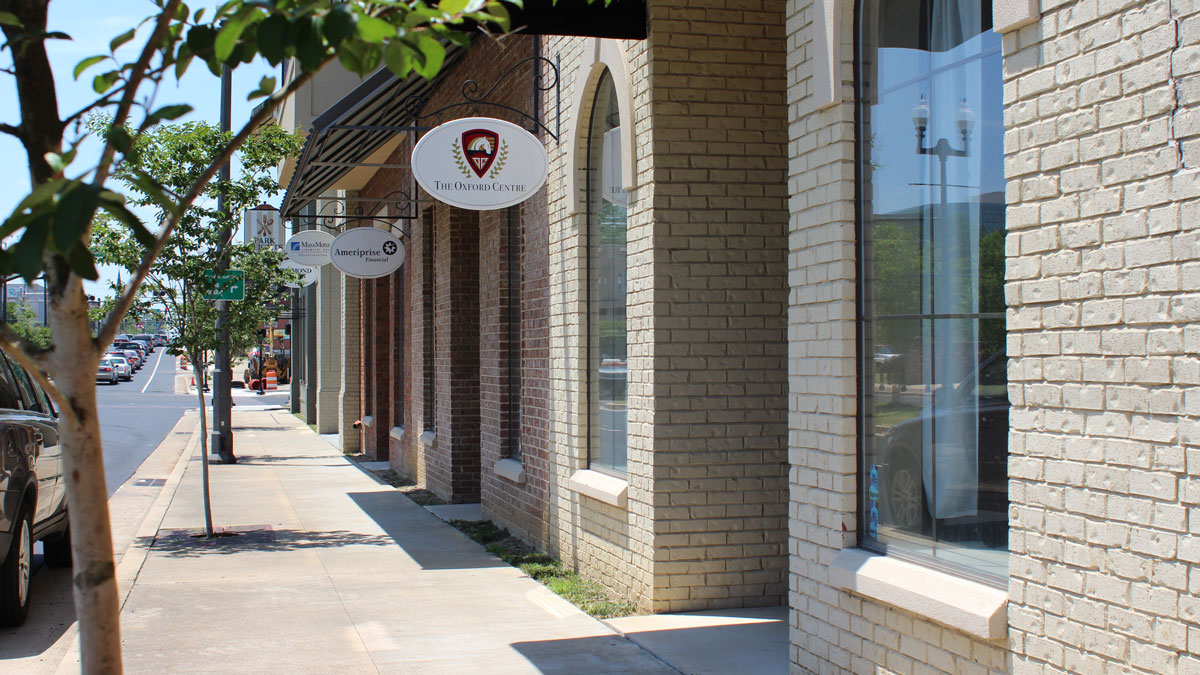 The Tupelo Outpatient Office is located at 341 East Main St, Suite A-1, next to The Grill at Fairpark. Oxford Treatment Center accepts most commercial insurances. For information on services in Tupelo, call 662.680.2636.