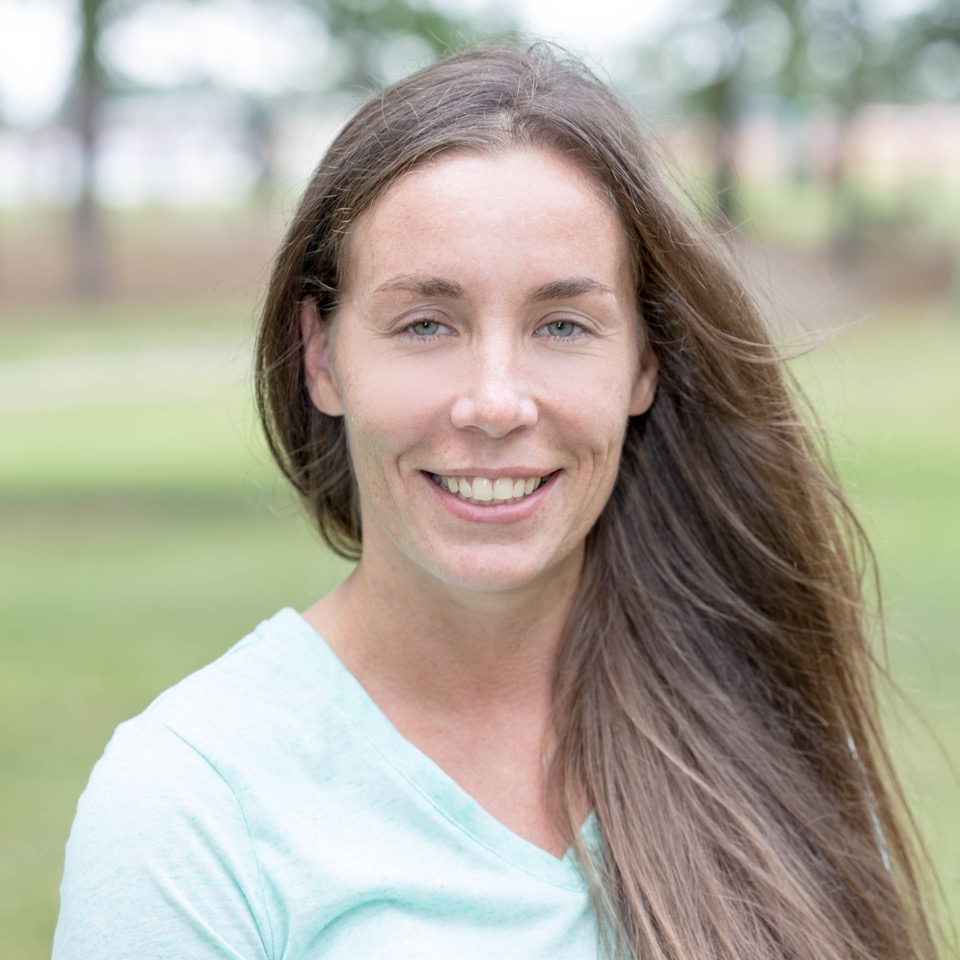 Morse’s efforts include training families to use Narcan

Several days after her first overdose, Bethany Morse opened her eyes in a California hospital room.

Out of a coma, she climbed slowly into consciousness. Her lungs resumed their load, shedding the ventilator’s support. Her brain shook off the threat of permanent damage.

Yet as her family gathered around her bedside, Morse’s first thought was not, “Thank God I lived.”

Please, her every heartbeat seemed to pound. Please, please let me out of here so I can go find more heroin.

“It’s like being possessed by a demon,” Morse says five years later, looking back from the perspective of recovery. “I’d thrown away my entire existence for a drug.”

A graduate of Oxford Treatment Center, Morse now fights to help others reclaim their lives from heroin addiction. She is among four panelists sharing their frontline perspectives at the Aug. 19 event “The Heroin Epidemic: Lives Worth Saving” in Memphis. Her work as an advocate in region includes training people to use Narcan™ (naloxone), the lifesaving antidote for opiate overdose.

Narcan is not about enabling drug addicts,” she says. “We can go to treatment and recover, and go out and be productive members of society. But we have to be alive and breathing to do that.

Morse traces her own history with addiction to her youth. Raised in a good home, she was active and successful in school and sports. But as soon as she began experimenting with alcohol, she noticed she tended to drink more and faster than her peers.

“I knew I was an alcoholic, even though I didn’t know the term for it at the time,” she said. “My friends would say, ‘Bethany, slow down.’ Afterward, I would make promises to myself about not drinking like that — only to soon find myself doing the same thing again.”

She also began using marijuana before age 13, embracing the relief it offered from her chronic anxiety.

At 15, Morse found herself on probation for possession of marijuana with intent to distribute. She was in and out of rehabs for the next few years, and dropped out of school. But by 21, she had gone back to earn her high school diploma and felt her life stabilizing for the first time.

“I had gotten into college and started going to school and working full time,” she said. “Then the guy I had been with for a long time called me and said, ‘I’m in love with someone else.’ That was devastating.”

Morse sought comfort at the home of a neighbor whom she knew was struggling with addiction to heroin. Drunk and depressed, she wanted to try it, too.

“Sticking a needle in my arm was the one thing I’d never done and said I never would do,” she said. “The guy told me before I did it: ‘You know your life’s about to change. There’s no going back.’ I said, ‘Whatever.’ I didn’t care.

“When I tried heroin that day, I literally fell to my knees and said, ‘I’ve found God.’ I knew I’d found the answer to all my problems. This was not going to be an every-now-and-then thing for me. I was instantly an everyday user. Looking back, it was the worst decision I could ever have made.”

For the next five years, Morse chased her addiction — even as she tried to run from it — along a twisted path from California to New York to Florida.

Everywhere she went, she ended up either in jail or in the hospital for an overdose.

At last, homeless and strung out on the streets of South Carolina, she called her mother for money, again. This time, the answer was no.

“She used to say, ‘I’ll give you money for a bus ticket back,’” Morse recalled. “But this time, she said, ‘You got your own self there. You can find your own way back.’ I know saying that had to kill her. But every time I came back, nothing changed. She was tired of enabling me.”

Morse wanted to quit, but wasn’t willing to fully surrender to a recovery program based on abstinence. She opted instead for replacement therapy with prescriptions for Suboxone and Subutex. The birth of her son in 2012 solidified her resolve to overcome addiction, yet stumbling blocks remained.

“Any time I was clean, I was still going to smoke pot,” she said. “I never made the connection that it always led me back to something else. I refused to make that connection, because I was going to have some sort of relief. How did people go through life without some kind of relief at the end of the day?” 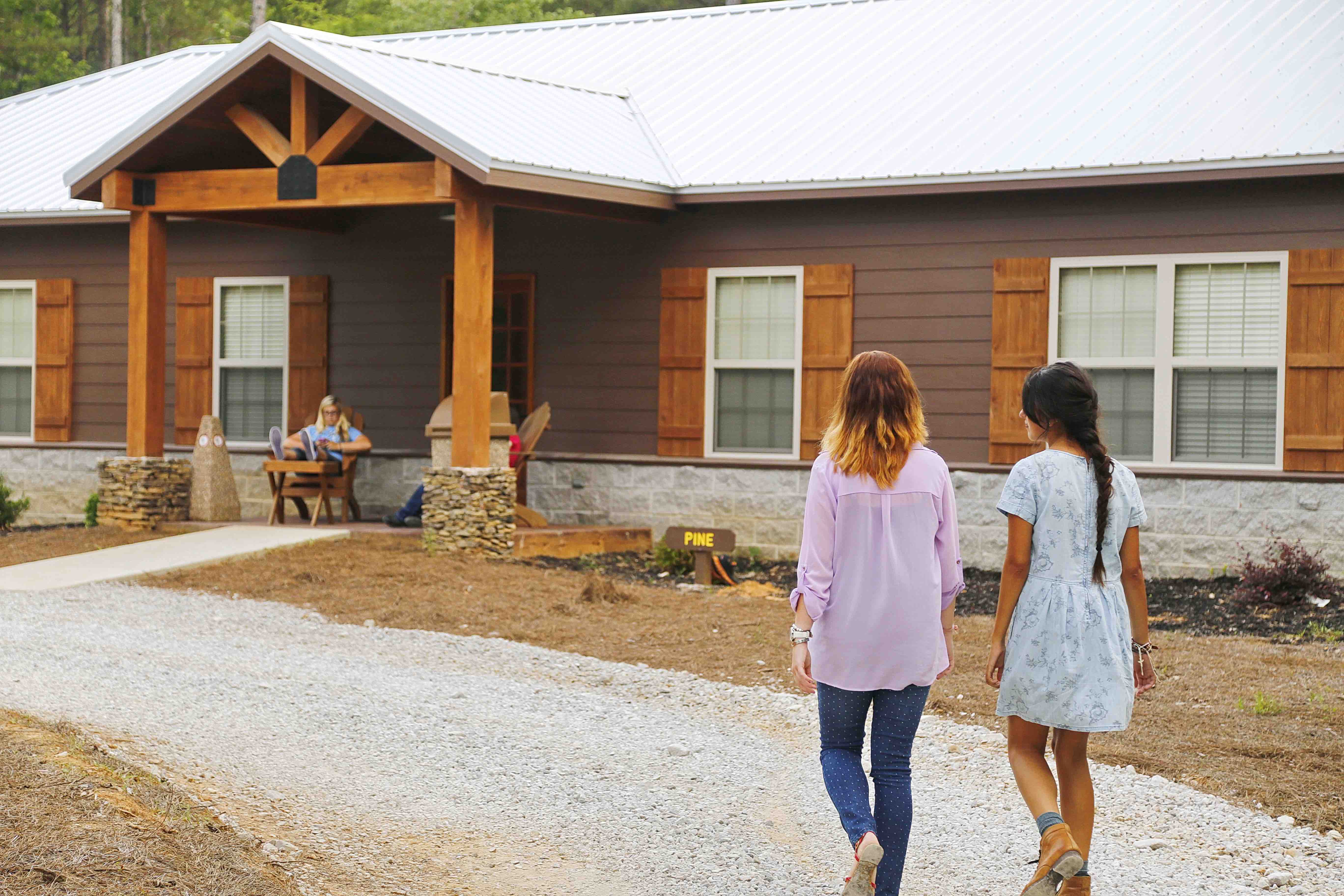 Morse began finding new answers to that question when she checked into Oxford Treatment Center. She spent two weeks in the medical detox under physicians’ and nurses’ care.

“I’d been so physically dependent on Subutex for two and a half years, and my body was in so much pain,” she said. “At the same time, I was relieved: I wasn’t going to have to use drugs anymore. I became that person in rehab who is actually excited to be there.”

At Oxford Treatment Center, Morse’s time with therapists and in group sessions unlocked her understanding of how traumatic experiences in her past had helped fuel her anxiety and draw her into substance abuse.

“I swear I physically felt lighter,” she said. “It was like somehow everything’s brighter there at the center. They told me, ‘It’s called peace, Bethany.’”

Feeling confident about the progress she had made, Morse went home after residential treatment. She worked on making changes in her life based on all she’d learned. The transition, though, was harder than she’d expected.

“I ended up getting lonely, and I wasn’t doing what I needed to do,” she said. “I know a geographical change isn’t a cure — but it damn sure helps if you’ve lived in the same place all your life and that is where you started using.”

Morse relapsed about three months after treatment, and her drug use was worse than ever. Ultimately, her parents drew the line: Go to a long-term recovery program, they told her, or you will lose your child for your addiction.

She returned to Oxford Treatment Center for a shorter detox and transitioned into a long-term recovery program for women and children in Nashville. There, she advocated at the state capitol for the end of a law that threatened mothers with jail time when their babies were born addicted.

Today, Morse volunteers with the nonprofit Tennessee Overdose Prevention to train people and distribute Narcan kits to those who have a loved one addicted to heroin or another opiate. She is back in college and working toward a degree in social work.

“My goal was always to work at Oxford Treatment Center and counsel alcoholics and addicts,” she said. “I had no intention of doing policy work and research. But I’ve found that I like it: We can make a difference together.”

Morse also serves among administrators for the Facebook page “Memphis War on Heroin.” In that role, she’s been able to help people who reach out through the page during a crisis.

“People will contact me eight months later and say, ‘I can’t thank you enough for saving my life,’” she said. “I have to say: ‘You and your Higher Power did that. I just stayed up all night talking you through it.’”

For Morse, sharing her experience publicly at “The Heroin Epidemic: Lives Worth Saving” serves a double purpose: Both to encourage families suffering from addiction that they are not alone, and to open the eyes of families who think they are beyond risk.

“Part of spreading awareness is addressing the whole ‘not my child’ syndrome,” she said. “Yeah, your child, too. And it’s very important that you can recognize it for the sake of early intervention. It may save your kid’s life.”

Morse said that despite the very real national crisis of opiate overdose deaths, the most important message is one of hope.

“There is life after addiction,” she said. “Good people become drug addicts. We are worth investing in — to provide us with treatment, even to give us multiple shots at getting help. We do recover and become people who in turn help others.”