Heroin is an addictive, illegal drug that is derived from the opium poppy plant.1, 2 It has various methods of use,1 each of which comes with unique risks. Read on to learn about:

How is Heroin Used?

Heroin can be a powdered substance (white or brown in color) or a hard, sticky substance (black in color) that is usually referred to as black tar heroin.1, 2

Smoking and injecting heroin cause the effects to be felt most rapidly and increases the risk of an overdose.2

People typically use heroin because it causes an initial rush of euphoria. It also reduces feelings of pain and induces a sense of sleepiness and relaxation.1, 2

Additionally, heroin stimulates areas of the brain associated with reward and motivation, which contributes to people to want to continue taking the drug.2

Since smoking heroin involves inhaling the vapors produced after heating the drug, the effects are felt extremely quickly.2, 4 Heroin may be smoked in a glass pipe or it may be heated on aluminum foil while using straw or tube is used to inhale the smoke. This method is commonly referred to as “chasing the dragon,” because the user chases the smoke vapors as the heroin rolls across the foil.4, 5

While smoking heroin is typically viewed as less risky than injecting, it has been linked to a range of negative effects.4, 6 These include:1, 2, 4, 5, 6 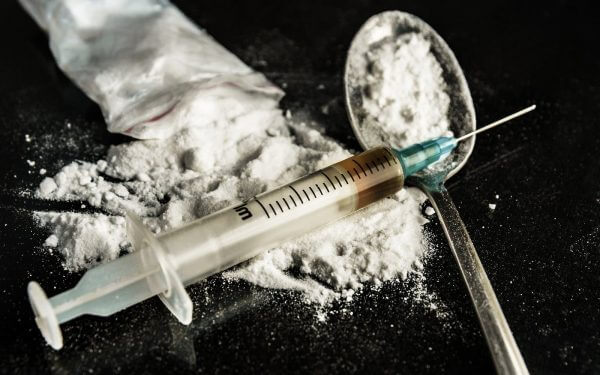 Snorting heroin, or inhaling it through the nose, has become more popular as the heroin available is purer and increasingly potent.7

The effects of snorting heroin are felt quickly, and while snorting heroin is generally considered less risky than injecting heroin, this method too can have harmful effects.2, 7 These include:1, 2, 4, 7

Dissolving and then injecting heroin into a vein is one of the fastest ways for the drug to reach the brain, although it can also be injected into a muscle or under the skin.2, 4, 8

A heroin overdose can be fatal; however, getting medical attention and treatment as soon as possible can increase the chances of survival.1, 2

How to Tell if Someone is Using Heroin

While only a medical or mental health professional can diagnose an opioid use disorder (OUD), there are some warning signs to be aware of that can indicate that someone might have an issue with heroin.7

The criteria doctors use when diagnosing an OUD include experiencing at least two of the following in a one-year period:1, 2, 7

Getting Help for Heroin Addiction

It is possible to get help for and recover from heroin addiction. Treatment is available along a continuum of care, depending on your needs. The options can include:10

Oxford Treatment Center is one of the foremost addiction treatment facilities in Mississippi, offering a full continuum of care for heroin addiction. From detox to aftercare, our knowledgeable and caring staff can help you overcome a heroin addiction using effective, cutting-edge techniques. To learn more about how we can help you, call us at . 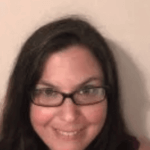 heroin
Ready to get started?
We're available 24/7 to answer questions and help you make decisions about starting recovery from drug use.
Your Next StepsTake control of your