The Wilburs to perform at Anniversary Weekend

Those attending Oxford Treatment Center’s Anniversary Weekend this spring can look forward to entertainment by a musical trio that spreads good energy through song. 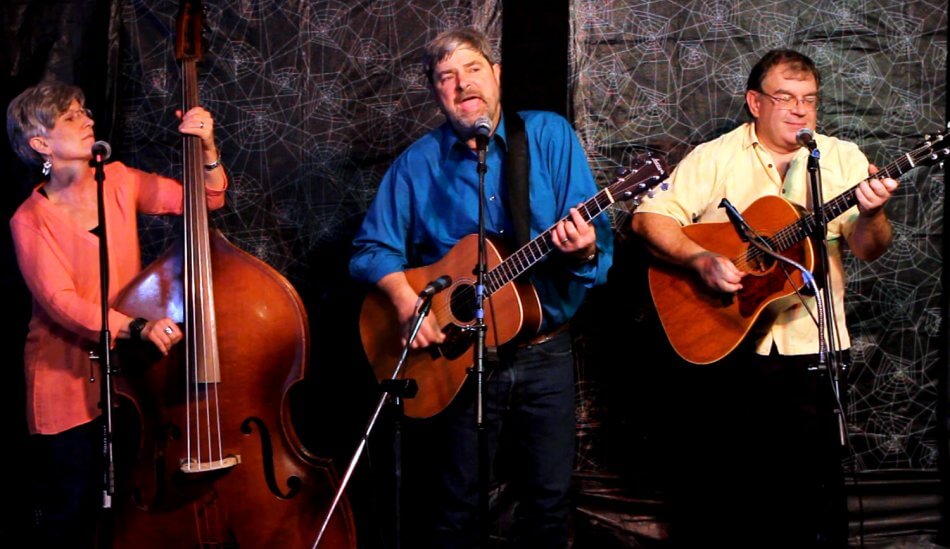 The Wilburs will be performing during the evening on Saturday, May 6, as part of special events on the Etta campus. The group is led by Luke Fisher on guitar, with Amy Fisher on upright bass and Kevin Guyer on guitar.

In addition to some of Luke Fisher’s original music, they’ll be playing covers of favorites from artists like John Denver and Creedence Clearwater Revival.

“I like to play songs where people will look up and say, ‘Oh, I love that song!’ and sing along,” Luke said. “We’ll be doing a lot of songs that people know and love.”

A civil rights attorney, Luke recently retired from law practice to focus on his music career. His wife Amy, a social work professor at the University of Mississippi, said spreading good energy is always their goal when they take the stage.

“Music is our way of bringing a little light and healing to the world,” she said. “For an event like this, we have a chance to show how people in recovery can fully embrace life.

“We’re going to have fun and celebrate how far we’ve all come.”

Both the Fishers are in long-term personal recovery. Previously with the University Counseling Center, Amy founded the UM Collegiate Recovery Community and continues to support the CRC as a member of its advisory board.

For Luke, music has been essential to his recovery from alcoholism since the late 1980s.

“When you get sober, you have to find something to take the place of alcohol, and a big part of that for me is my music,” he said. “I don’t think I’d be alive today without it.”

In addition to performing as The Wilburs, each of the players pursues other musical projects. Amy performs as part of the Latin music band La Fusión, while Luke also plays solo and recently booked his first summer music festival appearance.

Guyer is a transplant to Mississippi from New Hampshire. In addition to solo work, he also plays with the McLeod/Guyer Band and runs Poultry in Motion Organic Farm, south of Oxford in Water Valley, Mississippi.

Oxford Treatment Center’s 2017 Anniversary Weekend is free for alumni, families and friends, with tour opportunities for professionals and community partners.

To view the schedule and register, visit oxfordtreatment.com/anniversary.

Prefer getting help via text?
We're available 24/7 via text message. Signup below for access to our team when its convenient for you!
and many more...
Get resources & helpBrowse 100s of informative articles.