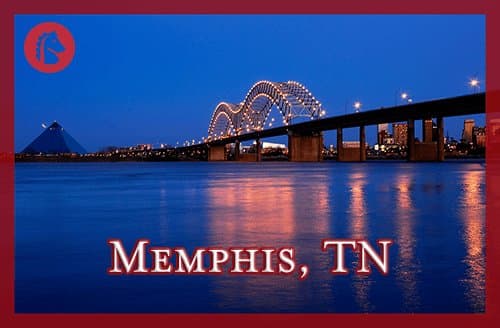 High poverty and lack of insurance can be stressors and risk factors for drug, alcohol, and mental health issues that may go untreated and escalate. Heavy consumption of alcohol is higher in Shelby County than in the state of Tennessee on average, as 11.7 percent engage in heavy drinking in Shelby County versus a state average of 8.5 percent of the population.

Survey respondent residents of Shelby County for the CHA cited poor nutrition, unsafe sex, and illegal drug use as behaviors of the highest concern in their community. Shelby County has a high rate of violent crime when compared to the rest of the state and to the nation, which may be attributed to high stress and potentially drug use. Domestic violence rates are high as well, with a rate of 2,949 per 100,000 in Shelby County versus a rate of 1,323 per 100,000 for Tennessee overall.

The CHA also publishes that 13 percent of respondents in Shelby County reported a need for mental health services and did not receive them, many of which cited an inability to afford care as a barrier to treatment. Within Memphis and Shelby County, there are multiple options for care regardless of health insurance coverage and financial ability to pay for costs.

Public and private mental health and addiction treatment services are both options for getting professional and compassionate behavioral healthcare services in Memphis, Tennessee.

The rate of unemployment is high in Shelby County as 7.9 percent of the population was unemployed in 2014, which is higher than the state rate of 6.5 percent and the national rate of 6.2 percent, the Community Health Needs Assessment (CHNA) 2016 publishes. Unemployment, poverty, and a high crime rate can all contribute to poor mental health. The CHNA publishes that 43 percent of the residents of Shelby County report feeling stressed or depressed at least once in the month prior to the survey.

Tennessee is experiencing record numbers of drug overdoses, up to 1,631 fatalities in 2016, a 12 percent increase over the previous year, the Tennessean reports.

Opioids are a driving force in the overdose spike, as the Prescription Drug Overdose Program 2018 Report indicates that close to three-quarters of all drug overdose deaths involved an opioid drug. Synthetic opioids like fentanyl are becoming more and more of a problem, with nearly 20 percent of overdose deaths in 2016 involving fentanyl. Fentanyl is a highly potent opioid that can be made in a lab and used to “cut” other dangerous drugs like heroin, which itself was involved in over 15 percent of all drug overdose deaths in Tennessee in 2015. In Shelby County alone in 2016, approximately 188 people died from a drug overdose, and more than 2,000 individuals were treated for overdoses in local hospitals, WREG Memphis publishes.

Overdose deaths involving fentanyl spiked 450 percent in Tennessee from 2013 to 2016, making the illicitly manufactured opioid a major issue that has been classified as an emerging public health crisis.

Don’t let the devastating side effects of addiction go on for another day. If you or someone you love is struggling with addiction and are ready to start the treatment process, call us today at . Oxford Treatment Center, American Addiction Centers’ rehab center in Mississippi, is ready to help you get the treatment you need today.

Many overdose deaths involve a prescription drug. As a result, legislation and efforts are being made to reduce prescription drug misuse and diversion to prevent overdose and minimize addiction. The Controlled Substance Monitoring Database (CSMD) Programhelps to track prescriptions and dispensing of potentially addictive and misused substances like opioids and benzodiazepines. This can help to decrease the risk that potentially dangerous substances are prescribed together, which can increase the odds for a fatal overdose. Problematic prescription patterns can also be recognized in an effort to minimize misuse of these addictive substances.

Tennessee also has many prescription drug take-back drop boxes where individuals can drop off unused and unwanted medications to prevent them from being misused or diverted.

In early 2018, Tennessee Governor Bill Haslam revealed a plan to pump federal and state funding into a program called TN Together, which focuses on opioid abuse prevention, treatment, and law enforcement efforts, the Tennessean reports. The initiative is to expand educational programs about the opioid crisis as well as increase public access to treatment services. It also aims to enhance drug treatment programs in the state’s West Tennessee prison as well as establish recovery courts for those charged with drug-related and nonviolent crimes.

The initiative gives funding to Shelby County to develop a program to divert eligible individuals needing behavioral health treatment into a community-based program instead of jail or prison through its Pre-Arrest Diversion Infrastructure Program. Tennessee highway patrolmen are to be furnished with the opioid antagonist naloxone to help reverse an overdose as a first responder, and the initiative also calls for a five-day limit on opioid prescriptions to minimize the risk for addiction. 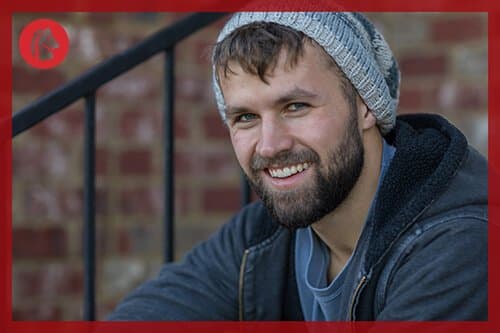 To provide care in Tennessee, agencies and providers are required to be licensed through the TDMHSAS, Office of Licensure. Listed below are resources for prevention, crisis, treatment, and recovery support services in Memphis and the surrounding area.

localsouthern ustennessee
Prefer getting help via text?
We're available 24/7 via text message. Signup below for access to our team when its convenient for you!
and many more...
✕
Instantly Check Your Insurance Coverage
Your information is safe & secure
At Oxford, we accept most types of private (non-government) insurance and offer a variety of payment options.
You can quickly and privately check your insurance benefits to see if you're covered for addiction treatment services. We’ll be able to tell you if your provider is in network with Oxford Treatment Center and all American Addiction Centers locations.
This means your treatment may be FREE1 depending on your policy, copay, and deductible.
Ready for Recovery?See what brings people to Oxford for help.