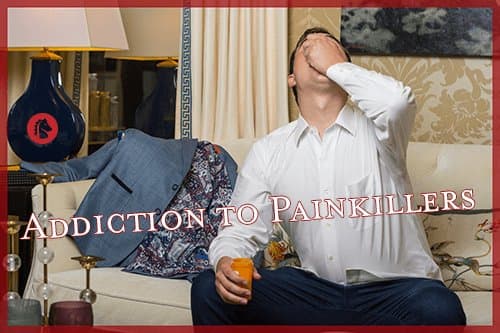 Painkillers are prevalent in the US, both over-the-counter and prescription varieties. Prescription painkillers are typically narcotics, or opioid-based, because opium and similar synthetic molecules are very effective at dulling pain and elevating mood. When taken as prescribed, with a doctor’s supervision, prescription opioid painkillers are an important tool to relieve pain from surgery, injury, or illness.

These drugs are widely prescribed to ease pain for a few days after dental work; a few weeks or months after broken bones, a work-related injury, or major surgery. They are also used to treat chronic pain from illnesses like multiple sclerosis, fibromyalgia, cancer, or AIDS.

Opioid Painkiller Addiction Is an Epidemic

Narcotic painkiller prescriptions have become much more common since 1999, according to the Centers for Disease Control, and many medical professionals and lawmakers now believe that the wider availability of these medications has led to an opioid abuse epidemic. The CDC notes that, between 2000 and 2014, over a half-million people died from opioid overdose, including overdoses from prescription narcotics, heroin, or similar drugs.

The Most Common and Addictive Painkillers

It is difficult to know who might begin abusing prescription narcotics and who will not. Currently, about 8.5 million Americans ages 18 and older struggle with addiction to prescription painkillers. These individuals most likely encounter the drugs through a doctor’s prescription and then find that they crave the drug and are unable to stop taking it. People who have family members with addiction or substance abuse problems are more likely to struggle with substance abuse themselves.

Other people become addicted to prescription painkillers by trying the drug specifically to induce euphoria. In some cases, people who struggle with addiction to or abuse of other drugs, like alcohol, cigarettes, marijuana, MDMA, cocaine, or other prescription medications, may try opioid drugs in order to enhance their high or to induce a different high.

Physical symptoms of opioid intoxication include: 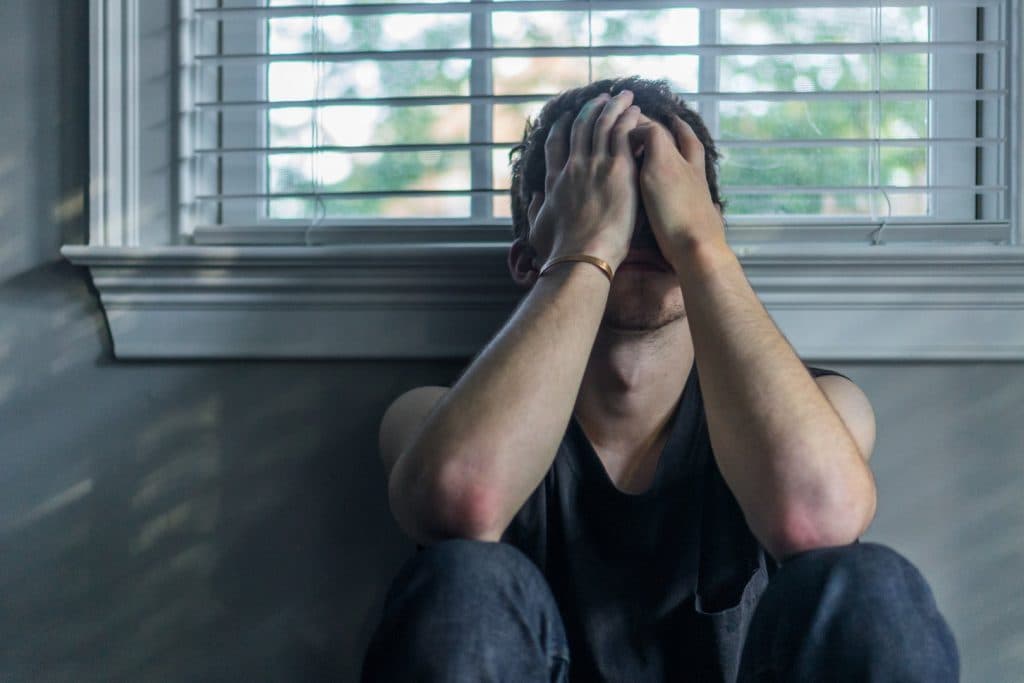 Other symptoms of potential narcotic addiction or abuse include:

When a person struggling with narcotic addiction is not able to take the medication regularly, or chooses to stop taking it, they will experience withdrawal symptoms. This is due to the body’s physical dependence on the medication to reach normalcy. Withdrawal can also occur in people who are not addicted to the medication, but who have been taking prescription painkillers for several weeks or months as directed.

As a result of the potential intensity of withdrawal symptoms, and the related high likelihood of relapse during withdrawal, medical detox is always recommended for opioid withdrawal.

Help is needed and readily available for those who need to overcome an addiction to painkillers. It is important to work with a medical professional, such as a doctor, to begin the detox process. Often, comprehensive rehab programs include medical detox within their offerings. If they don’t, they can generally refer clients to a facility that can offer such services.

During medical detox, a doctor can prescribe medications like buprenorphine, which bind to the same opioid receptors in the brain without creating the euphoria related to use of narcotic drugs. This long-acting medication can help the person’s body overcome dependence on opioid drugs, so they can focus on other aspects of their treatment. The overseeing doctor may also taper the current opioid medication in the same way. In some instances, additional medications may be prescribed to address specific withdrawal symptoms, such as anti-anxiety or anti-nausea medication.

Once detox has been successfully completed, the treatment team will work will the client to address the underlying issues that led to the initial substance abuse. Addiction treatment comes in many forms, and the specific treatment plan will be determined based on the individual client’s needs. Throughout the course of treatment, the plan may change depending on the person’s progress in recovery. It’s important to choose a treatment facility that offers this kind of customized approach as there is no cookie-cutter solution to addiction recovery.