What Is the Drug Flakka?

Synthetic cannabinoids are manmade drugs that are commonly used as alternatives to cannabis products where these drugs cannot be purchased legally or by individuals who cannot purchase them where they are legally available (e.g., individuals without a prescription for cannabis products or younger individuals under the age of 18). Phenethylamines are hallucinogenic stimulant drugs that include well-known drugs like amphetamines and ecstasy (MDMA). These drugs also show up as synthetic cannabinoids.

Flakka (alpha-pyrrolidinopentiophenone [alpha-PVP]) is a synthetic cathinone that has achieved significant popularity among younger individuals in Florida and other states. Flakka and similar drugs are often referred to by the collective name of bath salts, but flakka is generally viewed as a more potent form of bath salts.

These drugs are classified as Schedule I controlled substances by the United States Drug Enforcement Administration (DEA). All drugs in this classification are denoted as having no significant medicinal uses and extremely serious potential for abuse and the development of physiological dependence in individuals who use them. Drugs in this classification cannot be purchased legally in the United States except with special permissions from the federal government.

NIDA offers numerous reports of fatalities associated with the use of flakka, ranging from suicide to myocardial infarction. In addition, the drug can produce severe cognitive dysfunction and emotional and psychological distress when used.

The Use of Flakka

According to the DEA and NIDA, synthetic cannabinoids like flakka are most often manufactured overseas, particularly in countries like China and Pakistan, although when the drug was at its height in popularity, it was also made in local laboratories in states like Florida, where it was exceedingly popular for a short period. Because flakka is manufactured overseas or by those working in local private laboratories, there are no restrictions on the ingredients that can be used in the development and manufacture of the drug, and there is no authoritative body that inspects and regulates its manufacture and distribution. Thus, drugs labeled as flakka may have entirely different ingredients added in them from manufacturer to manufacturer and even from batch to batch produced by the same source. Consumers of these drugs have no idea if they are getting what they are paying for it, and there is no guarantee that the drug is actually what it is advertised to be.

Flakka and similar drugs often have extremely potent stimulant and hallucinogenic effects. The drug is typically purchased as pinkish or white crystals that can be ground up, snorted, injected, smoked in an e-cigarette, or taken orally. The drugs have a mechanism of action that blocks the reuptake of the neurotransmitters dopamine and norepinephrine in the brain, and they most likely affect numerous other neurotransmitters.

The research on flakka indicates that the immediate effects include:

In addition, the research also indicates that the use of flakka is associated with:

Psychological effects of using flakka can include:

The occurrence of delirium in individuals often represents the effects of some form of a metabolic imbalance. Individuals with delirium can display variable symptoms that can include combinations of paranoia, hallucinations, severe delusions, hyperactivity, lethargy, hypoactivity, apathy, and severe depressive-type behavior. Delirium is nearly always associated with severe disorientation (e.g., not knowing where one is, the date, or the time; being unable to recognize familiar people, places, etc.), severe confusion, and a significant loss of rational thinking and rational behavior. Individuals who display a hyperactive type of delirium may become aggressive and may be a danger to themselves or others (often due to their hallucinations or paranoia delusions), whereas individuals with a hypoactive delirium may not respond to the environment and are at risk for significant harm due to an inability to attend to their basic needs.

Delirium often remits when the cause of the delirium can be reversed, such as the drug in the system being eliminated by the normal process of metabolism or treatment targeted at reducing the effects of the drug; however, extended periods of delirium can be associated with significant and permanent damage to the brain. NIDA offers reports of individuals using flakka who express significant symptoms associated with delirium.

Using flakka can result in significant damage to the brain from other mechanisms as well. Individuals developing seizures, significant respiratory suppression, brain swelling, stroke, etc., as a result of use of the drug are at risk for significant damage to the brain associated with these conditions. In addition, individuals on the drug often become so psychotic that they become suicidal or believe that they are invulnerable, and these states of mind are significant factors associated with the risk for self-harm.

Flakka is primarily sold online or in local head shops and other outlets. The increase in the abuse of flakka occurred rapidly in states like Florida, and the severe effects associated with abuse of the drug drew national attention. The data provided by the American Association of Poison Control Centers documented a significant rising trend of ER visits/calls associated with the use of the synthetic cathinones between 2009 and 2012, and then a marked decline in their use thereafter. The efforts of local and national government agencies as well as the crackdown on imports of the drug are believed to be associated with the decline in its use and abuse. The state that received the most attention regarding flakka abuse, Florida, reported a dramatic decline in documented cases of abuse of the drug during this period. Nonetheless, national organizations, such as NIDA and the DEA, continue to warn against abuse of the drug and recommend that individuals be on the lookout for potential use and abuse of the drug.

Some signs associated with use of flakka include:

While there are no medications that are specifically designed to address the withdrawal symptoms that occur when individuals discontinue flakka, benzodiazepine drugs would address many of the issues that occur during the withdrawal process.

The withdrawal syndrome appears to be associated with primarily emotional symptoms that include: 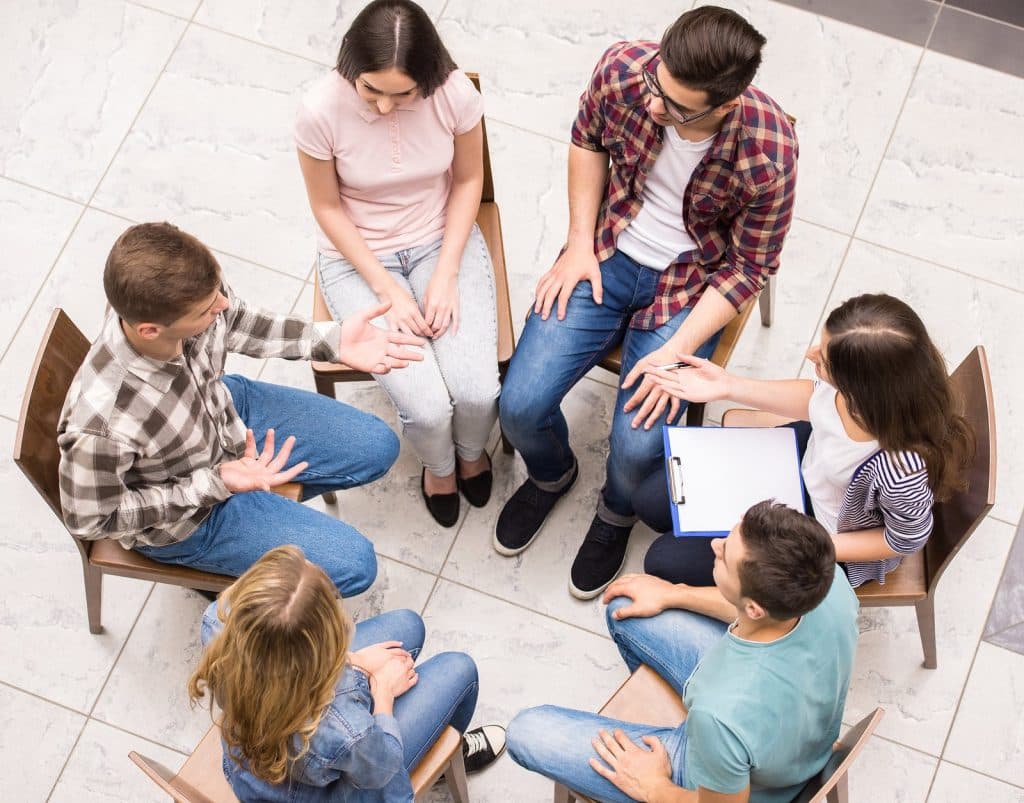 Treatment for flakka abuse should be initiated as soon as it is discovered that the individual is taking the drug. This is because chronic use of the drug is associated with the potential for severe consequences.

A well-rounded treatment program for an individual that abuses flakka should include:

Individuals who simply complete a withdrawal management program and do not become involved in long-term aftercare treatment will inevitably relapse, as relapse rates in these cases are near 100 percent. It is important to keep the individual engaged in treatment following the completion of any withdrawal management or acute treatment for their substance abuse. Often, individuals need to remain in treatment for years following discontinuation and need to maintain abstinence for at least 5-7 years before they can consider their treatment to be successful.