Am I Addicted to Ritalin? (4 Question Test)

Ritalin and Concerta are the brand names of drugs that contain the stimulant medication methylphenidate. Methylphenidate is a medication that is useful in the treatment of attention deficit hyperactivity disorder and the sleep disorder narcolepsy. It is also used to treat lethargy and sedation associated with a number of neurological conditions, including stroke.

Medications containing methylphenidate are classified as Schedule II controlled substances by the United States Drug Enforcement Administration (DEA). All of the drugs in this class have a significant potential to be abused and to cause physical dependence in individuals who use or abuse them. Concerta is simply an extended-release form of Ritalin.

The abuse of prescription medications like Ritalin has recently received quite a bit of publicity.

Professional organizations, such as the DEA, recognized that individuals who use prescription medications under the supervision of a physician and according to their prescribed purposes and instructions are not considered to have issues with abuse or addiction. This is true even if the individual becomes physically dependent on the substance (expresses both tolerance and withdrawal symptoms). The terms substance abuse and addiction refer to the nonmedicinal use of drugs or alcohol in a manner that indicates that the individual has lost control over their use of these substances and is suffering a number of negative ramifications. In addition, these terms have been replaced by a better descriptive term: substance use disorder. 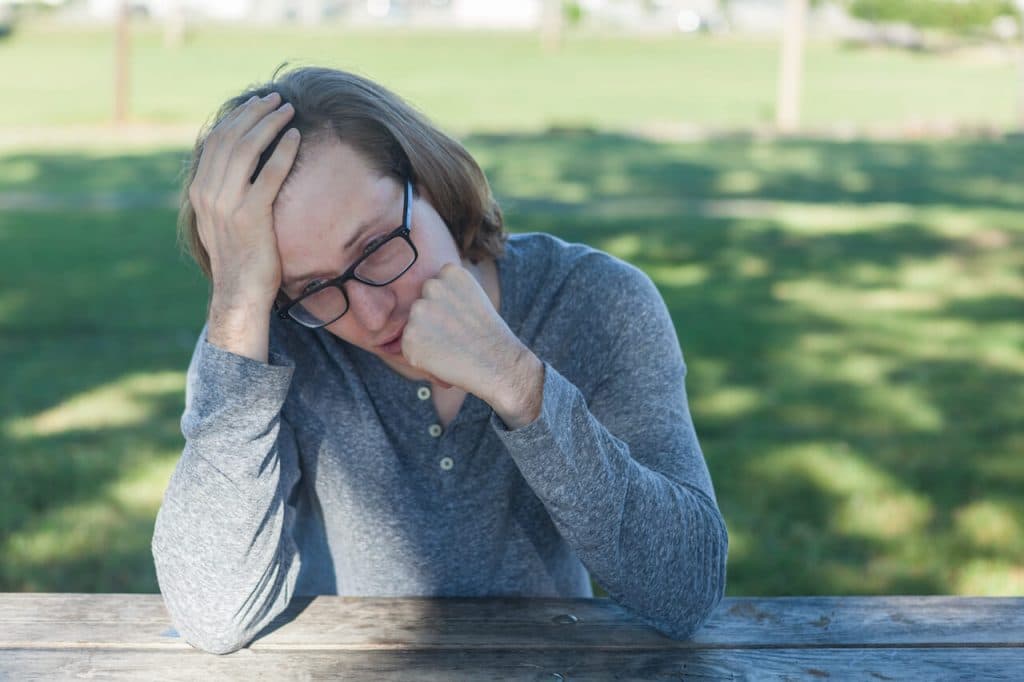 The term addiction evokes a specific image in the minds of many. In actuality, even though the term is still used in professional and clinical circles, it was determined some time ago that this term is not descriptive of the actual behavior of individuals who abuse drugs or alcohol, that it evoked too many stereotypical and often inaccurate images, and that other, more descriptive terms should be used. The American Psychiatric Association has replaced the term with the more descriptive phrase: substance use disorder. This term accurately reflects the related issues that occur in individuals who suffer from substance abuse at all levels. Substance abuse and addiction are actually two points of the same disorder.

Individuals who develop a substance use disorder as a result of Ritalin abuse would be diagnosed with a stimulant use disorder.

Some of the signs and symptoms that should be of concern to a person who is using Ritalin are:

A simple tool often used by clinicians to screen an individual for the presence of a substance use disorder is the CAGE questionnaire. This screening tool is often used to identify alcohol abuse, but it can be adapted to other drugs. For a potential stimulant use disorder as a result of Ritalin use, simply ask yourself these questions and be honest with your answers.

Because CAGE is a screening tool, it is never used to make a formal diagnosis. Instead, it is used as a quick method to determine if an individual may have issues related to substance use. Individuals who answer “yes” to any of these questions should consult with a licensed mental health clinician to further evaluate their situation.

Ritalin (methylphenidate) is a medicinal drug that has significant clinical uses, but it is also a drug with a high potential for abuse. The actual designation of a stimulant use disorder as a result of Ritalin abuse can only be formally identified after an assessment by a licensed mental health clinician.

It’s never too late to reach out for help. If you or someone you love is struggling with the devastating side effects of addiction and are unsure of where to turn, call us today at . Oxford Treatment Center, American Addiction Centers’ Mississippi drug treatment center, is ready to help you get the treatment you need today.