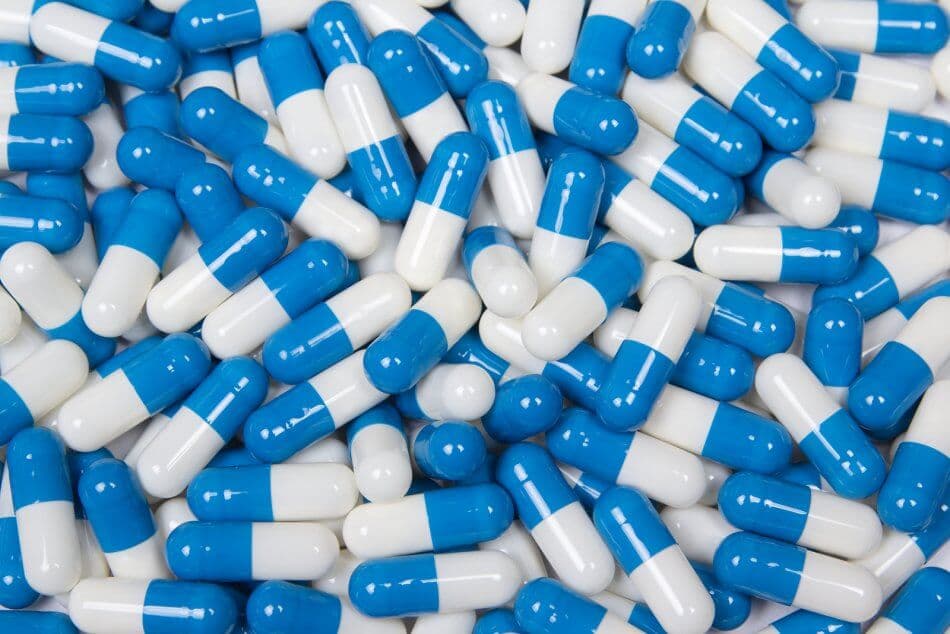 Alcohol is the most regularly used addictive substance in the United States, per the National Council on Alcoholism and Drug Dependence (NCADD). The National Institute on Alcohol Abuse and Alcoholism (NIAAA) reports that nearly 90 percent of American adults had consumed alcohol at least once in their lives as of 2014.

Alcohol is not only consumed on its own but also commonly combined with other substances, such as opiates. Opioid drugs include both the illegal street drug heroin and also prescription painkillers like OxyContin (oxycodone), fentanyl, Vicodin (hydrocodone), and morphine. These drugs are abused at alarmingly high rates. The National Institute on Drug Abuse(NIDA) reports that 26.4-36 million people around the world abuse opioid drugs. People abuse prescription opioids by crushing and snorting, smoking, or injecting the pills or tablets, chewing them, or taking them without a prescription.

Alcohol and opiates are both central nervous system depressants. Both slow down blood pressure, heart rate, and respiration rates. They lower body temperature while reducing anxiety and pain sensations and increasing pleasure. Both alcohol and opiates interact with some of the chemical messengers in the brain, disrupting regular levels of neurotransmitters like dopamine. This neurotransmitter helps people to regulate emotions and is involved in impulse control and memory functions.

Initially, the effects of both substances may be heightened with simultaneous use. Potential risk factors are also raised, however. In 2011, the Drug Abuse Warning Network (DAWN) reported that nearly 50 million Americans sought emergency medical treatment in an emergency department (ED) for adverse reactions from mixing alcohol and heroin, and more than 100,000 more people were treated in an ED for negative reactions from taking opiate pain relievers in tandem with alcohol.

In addition to short-term side effects, using these substances together regularly can give rise to further complications. Repeated abuse of these substances can cause drug dependence and lead to addiction, for instance. The National Survey on Drug Use and Health (NSDUH) estimates that in 2014 around one out of every eight Americans who battled addiction in the past year (of the 21.5 million adults) suffered from both an alcohol and a drug use disorder at the same time. When used simultaneously, these two substances can interact with each other and make the side effects of both more pronounced.

People may drink alcohol to relax and unwind, and these feelings can be enhanced by adding painkillers to the mix. Both alcohol and opiates lower a person’s inhibitions, making them more likely to engage in potentially risky behaviors. Opioids may be taken recreationally to get “high,” and people may drink alcohol to increase the effects of these drugs. Accidents, injuries and questionable decisions may be the result of intoxication from either or both of these substances. When mixing them, the effects are multiplied and can come on quicker.

Alcohol and opioids both slow reaction times and impair a person’s coordination, making them more prone to falling down and getting hurt, and also putting them at high risk to engage in impaired driving or become involved in other dangerous situations. Combining opiates and alcohol can not only lead to regrettable actions but also to a potentially life-threatening overdose or toxic poisoning. In 2014, the Centers for Disease Control and Prevention (CDC) reports that close to 30,000 people died from an opioid overdose. The CDC further publishes that on average, six people die from alcohol poisoning each day in America. Taking these two substances together increases the potential risk and the odds for a worse outcome.

Drug labels published by the FDA (US Food and Drug Administration) for the common opioid painkiller OxyContin warn individuals not to mix the drug with alcohol due to the risk of a possible overdose and death. In 2010, Psychiatric Times reported on a study showing that almost a quarter of researched fatal prescription opioid overdoses involved alcohol. Since both alcohol and opioid drugs lower vital and life-sustaining functions of the central nervous system, a toxic overdose on these substances is generally indicated by problems with breathing, cold and clammy skin, mental confusion, nausea, and irregular heart rate and blood pressure. Taking opioids and alcohol together can be unpredictable, and individuals may suffer from an overdose more quickly than they would when taking only one of these substances.

People who combine alcohol and opioids not only run the risk of a toxic overdose, but also for additional health complications like the risk of contracting a sexually transmitted or infectious disease. Regular use of these substances can damage internal organs, lower the immune system’s effectiveness, and put strain on the cardiovascular and respiratory systems. Low blood sugar from abuse of these substances can cause seizures, and dehydration is also a possible side effect. Any underlying or co-occurring mental or medical issues or illnesses can be exacerbated by abuse of both of these substances.

When someone abuses alcohol and opiates simultaneously, the odds for becoming dependent on one or both of these substances increases, as brain circuitry and chemistry are disrupted by their continued presence. When someone is dependent on alcohol and opioids, they will likely suffer from significant withdrawal symptoms when these substances wear off and are not active in the bloodstream.

Withdrawal from alcohol and opioids can be intense and even potentially life-threatening. Around 3-5 percent of those suffering from alcohol withdrawal experience delirium tremens, an extreme form of alcohol withdrawal that can be fatal, the New England Journal of Medicine (NEJM) publishes. Severe confusion, agitation, delirium, fever, and seizures are symptoms of delirium tremens, or DTs. Opioid withdrawal tends to typically mimic the flu physically, but it also includes difficult psychological side effects.

When someone takes both opioids and drinks alcohol often enough to create dependency, withdrawal symptoms from each may be exacerbated. They include:

Polysubstance abuse – that is using more than one mind-altering substance at a time, such as alcohol and opiates – is a risk factor for addiction. Addiction is a brain disease that impacts many facets of a person’s life due to the inability to control drug and alcohol use. Personal and family relationships suffer, as do workplace and school production, and physical and emotional health. Since both of these substances work on similar regions in the brain and disrupt some of the same neurotransmitters, dependence on and addiction to one of them can increase the risk for a crossover dependence on the other.

Addiction treatment programs will take into account the presence of both opiates and alcohol when designing and implementing a care plan to avoid any potential complications. Addiction is a treatable disease, and those who suffer from alcohol and opiate addiction can get better. Polysubstance abuse is ideally first managed with medical detox to process the toxins safely out of the bloodstream, and then followed with behavioral therapies and a comprehensive addiction treatment program.