Morphine: Can It Be Addictive?

According to the book Addiction and Opiates, morphine is one of many drugs belonging to the opiate drug class (also referred to as the narcotic drug class). All of the opiate drugs are developed from substances found in the Asian poppy plant or synthetic substances that are similar to substances derived from opium. These substances are very effective at controlling an individual’s subjective experience of pain.

An associated effect of the use of opiate drugs is their ability to affect numerous neurotransmitters, including serotonin and dopamine, which are involved in many different functions, including the experience of reinforcement or reward for repeating a particular behavior. Such associated functions contribute to the abuse potential of narcotic medications. 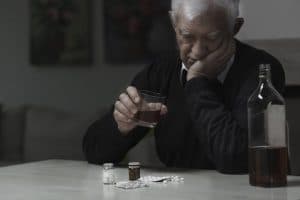 The term addiction is used in a number of different contexts that are often inconsistent with one another. It is for this reason that many professional texts such as the Diagnostic and Statistical Manual of Mental Disorders – Fifth Edition (DSM-5) published by the American Psychiatric Association (APA) has for many years avoided the use of the term in its diagnostic criteria. Instead, the diagnostic category for individuals who have issues with substance abuse is now labeled a substance use disorder, which allows for the inclusion of the misuse and abuse of, and dependence on, different types of drugs and/or alcohol. The term addiction is no longer used as a formal diagnostic category; however, it is still used as a descriptive term by professional and lay sources.

When professional mental health workers who are trained in issues with substance abuse use the term addiction, they are referring to a dysfunctional use of some type of drug, or they are referring to some type of dysfunctional compulsive behavior (e.g., compulsive gambling). Based on the clinical use of the term, addiction refers to the nonmedicinal use of drugs or the abuse of alcohol, whereas many laypersons refer to addiction as the development of physical dependence. These two terms need to be separated in order to avoid any potential confusion regarding what is meant when discussing issues with substance abuse.

Physical dependence refers to the development of the syndromes of both tolerance and withdrawal. Tolerance occurs when an individual needs to increase the amount of a drug or other substance in order to achieve the effects that were once achieved at lower amounts. Withdrawal symptoms occur after an individual has developed tolerance to some substance and then develops numerous physical, cognitive, and emotional symptoms when they stop using the substance or cuts down on the dosage they had been using. Addiction refers to the nonmedicinal misuse or abuse of drugs or alcohol despite the development of either of the symptoms associated with physical dependence. Individuals who legally use narcotic medications for pain control and continue to use them according to their prescribed purposes and under the supervision of a physician would not be described as having an “addiction” even if they have developed physical dependence on the drug.

According to data provided by the Substance Abuse and Mental Health Services Administration (SAMHSA), the overwhelming majority of people who have prescriptions for various medications, including narcotic medications, do not abuse them and would not be formally diagnosed as having a substance use disorder (an addiction). However, there is a relationship between the number of prescriptions written for a specific medication and its abuse. This is because the more readily a drug is available to individuals who are prone to abusing it, the more likely it is to be abused. In addition, many individuals who abuse narcotic drugs get them from friends who have prescriptions for them or purchase them illicitly from others with prescriptions or other individuals who get the drug illegally.

Some of the information that supports these notions is outlined below:

The majority of narcotic drugs that are substances of abuse are familiar drugs like Vicodin, OxyContin, Norco, etc. MS Contin is a drug in this category that contains morphine. Drugs containing morphine are not prescribed as often as other narcotic drugs, and this makes them less available on the street. Morphine is more commonly used in clinical settings, whereas many of the other prescription narcotics are more commonly prescribed by physicians and more readily available.

Thus, based on the above data, it is clear that morphine is both a drug that has a significant potential for the development of a substance use disorder (an addiction) and is likely to produce physical dependence in individuals who use it for more than a few weeks.

According to APA, SAMHSA, and ASAM, the signs of morphine abuse can include:

People who are using the drug under the supervision of a physician and have developed physical dependence on the drug may become concerned that they have developed “an addiction” to morphine. If a person needs a medicine for pain control or for some other reason and continues to use it as prescribed by their physician, they are not “addicted” to the drug even if they have developed physical dependence on it. Anyone who is using morphine under the supervision of their physician and wishes to discontinue its use should discuss this with their physician. The drug can be discontinued in a relatively safe manner while the individual is under the supervision of their prescribing doctor. Any person using morphine without a prescription or using it in a manner inconsistent with its prescribed purposes should consult with a licensed mental health physician regarding this practice. 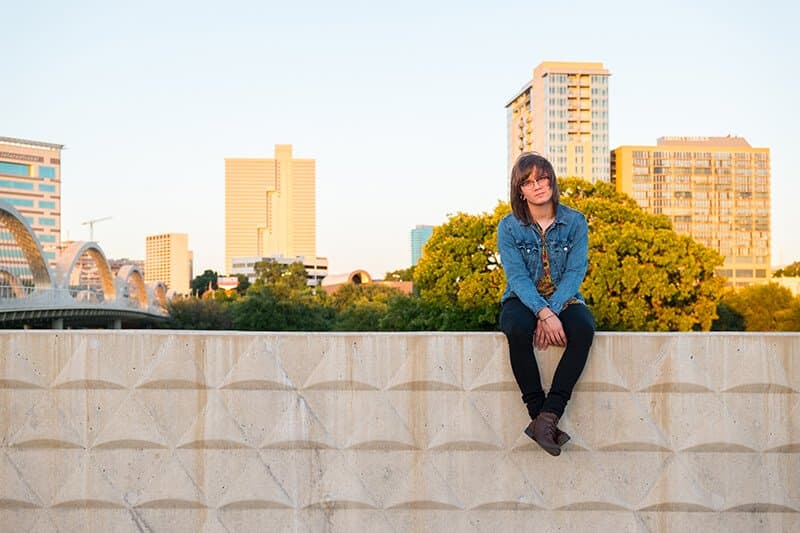 According to SAMHSA and ASAM, there are numerous controls that have been put into place to reduce the abuse of prescription medications. Physicians who prescribe opiate drugs are monitored by the government and must meet certain qualifications in order to be able to prescribe them. In addition, physicians should be trained in risk assessment techniques to ascertain potential abuse of these drugs.

Treatment for physical dependence on opiate drugs incorporates a physician-assisted withdrawal management program that involves the administration of an opiate replacement medication (e.g., methadone, buprenorphine, or Suboxone) on a tapering program, such that the patient is given initial doses to control any potential withdrawal effects and then slowly weaned off the medication over time. When this program is professionally administered, individuals will suffer few withdrawal effects. Other medications can also be used to control specific symptoms that may still be present even while the person is undergoing a formal withdrawal management program

For individuals who have opiate use disorders, the initial stages of treatment often also involve the use of a physician-assisted withdrawal management program. Prior to developing a treatment plan, the person should be thoroughly assessed for any co-occurring mental health, medical, or social conditions that could contribute to their potential for relapse. Once the individual has enrolled in a formal treatment program, these co-occurring conditions should also be addressed along with withdrawal management and formal substance use disorder treatment.