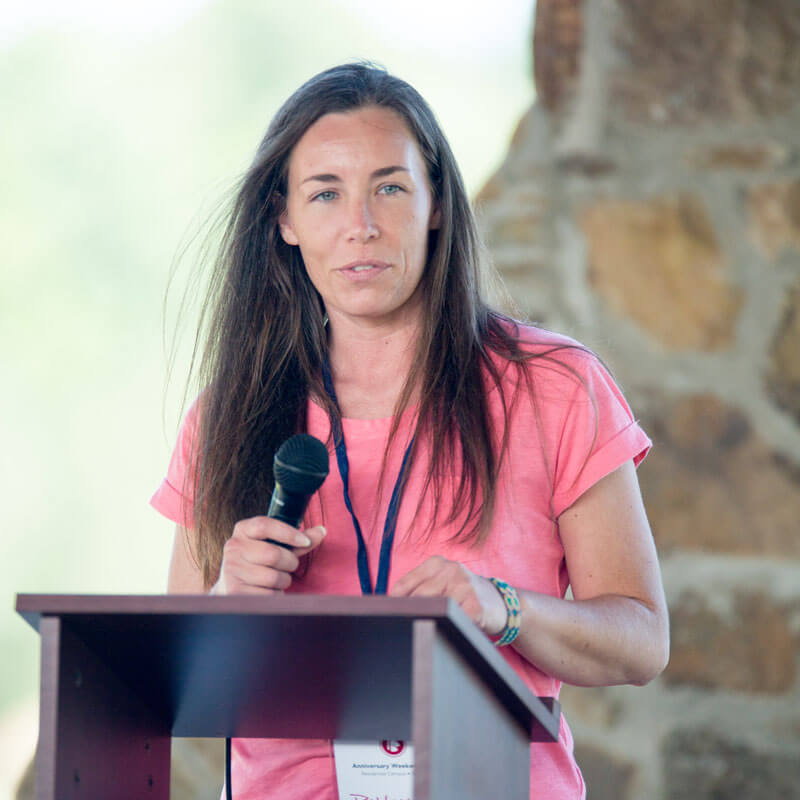 Oxford Treatment Center’s 2018 Anniversary Weekend on June 2 will include a special tribute to an alum who dedicated her recovery to helping others break free from addiction.

Bethany Morse, a well-known regional advocate for treatment and recovery, died Friday, Feb. 2. She was 34. Her family said she had suffered from health problems recently and was scheduled to see a doctor that day.

Throughout the Mid-South, Morse was known as an outspoken, public advocate for addicts and their recovery. She also worked privately behind the scenes to find treatment resources for people who wanted to get help for addiction.

For her family and close friends, the days after her passing were a revelation. Messages of gratitude poured in, a testament how many lives she had touched since she entered recovery in 2012.

“There is a lot of comfort in hearing from people from all walks of life — people whom she helped get to treatment, as well as their parents and loved ones,” said Morse’s father, Dennis.

We really didn’t know the scope and magnitude of all she had done. What we did know was that she was a selfless person.

“She did so much for others, without any expectation of getting anything in return,” he said. “I hope she will be remembered as someone who made the most of her time in recovery to have a permanent impact on others.”

Among her many roles, Morse was a volunteer and billboard champion for Tennessee Overdose Prevention, a nonprofit whose work includes training people to use Naloxone, the life-saving opioid overdose antidote. She took her cause the state legislatures in both Mississippi and Tennessee, promoting Good Samaritan Laws that protect friends and family who call 911 when someone overdoses, rather than fleeing for fear of arrest.

Morse also publicly promoted awareness for Neonatal Abstinence Syndrome and was a fierce advocate for autistic children — most of all her 5-year-old son, Tyler.

Morse began her recovery at Oxford Treatment Center. After a relapse, she returned for detox before transitioning into a long-term recovery program for mothers and children, Renewal House in Nashville, Tenn.

In the years since, Morse worked with Oxford Treatment Center as an alumni speaker and as a public voice for recovery. She participated in panel events in Memphis and DeSoto County, bravely offering her personal experience as a recovering addict and advocate to balance the perspectives of first responders and physicians.

“She was a true recovery advocate,” said Angela Quadrani, a Memphis-based treatment consultant for American Addiction Centers who worked closely with Morse.

“She made her life very public and positioned herself as a voice of change,” Quadrani said. “She had a way of putting things that would influence people in positions of power. Behind the scenes, she was working to find treatment for addicts who wanted help, and helping people she didn’t even know to get through crises and find recovery. She never got paid for any of this. She lived to help others.”