In Recovery, Recovering Self Worth 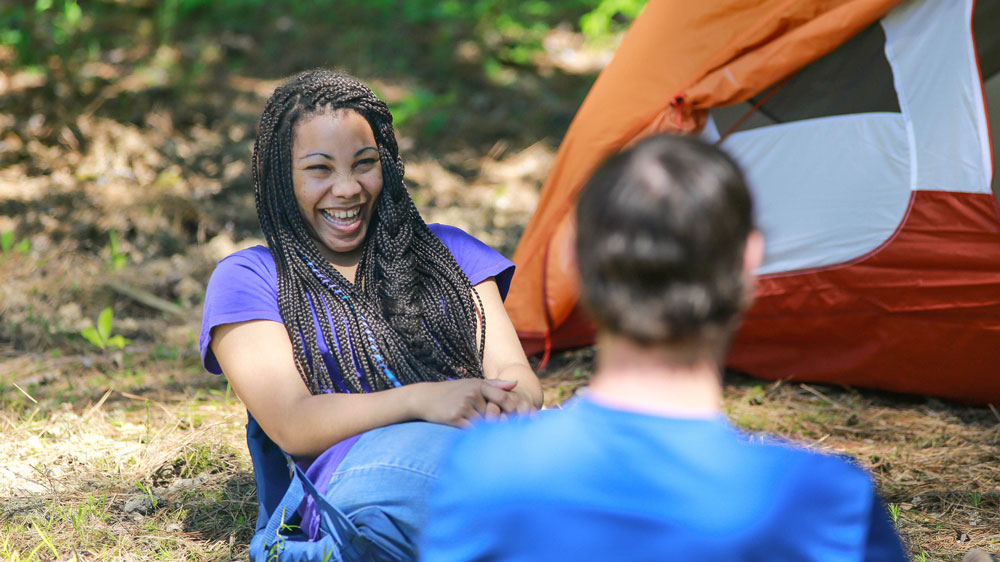 Time to focus on self brings healing

There are many things Ashley* loves about herself — her empathetic heart, her strong work ethic, her deep sense of gratitude. But three years ago, she saw herself very differently.

“Before I got clean, I hated myself and wanted to die,” says the 25-year-old. “I had abandoned my daughter. I was stealing from people. I was selling myself.

“I didn’t know anything about myself, really. But through working the steps, I’ve learned that the mistakes I made in my addiction don’t define who I am. I’m worth so much more.”

“One of the reasons I’m still clean is that I gave myself time to work on myself,” she says. “Going to a sober living program had been recommended to me before, but I wasn’t willing.” 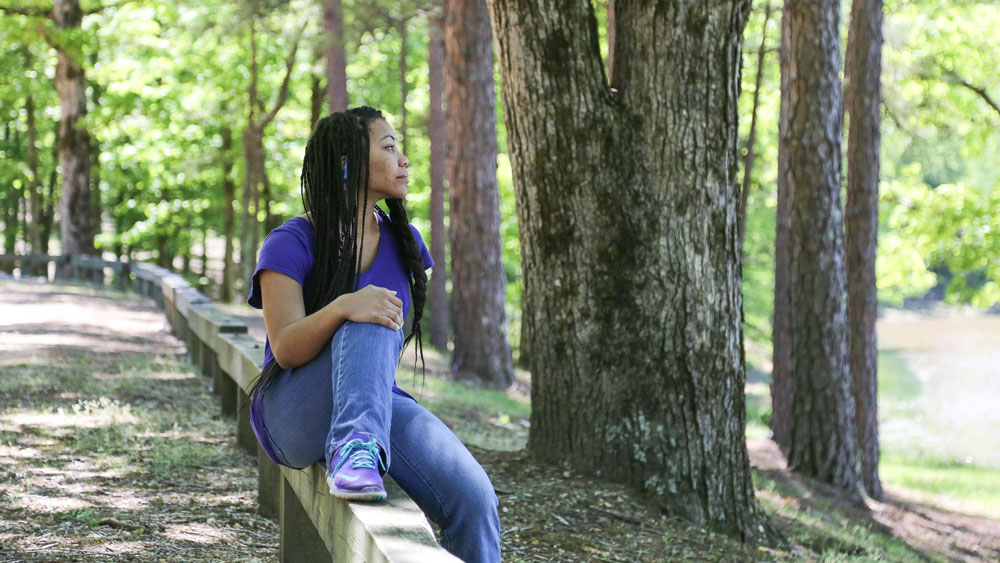 “I had never experienced nature the way I did there.”

Ashley was sent to Oxford Treatment Center through a nonprofit foundation that supports people seeking recovery from addiction.

“I felt really lucky to be in a place that was so pretty,” she said. “I remember sitting outside my cabin and just looking around. Being quiet. I had never experienced nature the way I did there.”

Ashley also found Oxford Treatment Center’s program of meetings and activities to be more structured than what she had experienced at other centers.

During residential treatment, she took part in group trips to AA/NA meetings in nearby towns. Such experiences made it easier for her to begin taking responsibility for her own recovery program.

After Sober Living and IOP, Ashley chose to stay close to her recovery community and rented an apartment in Oxford.
“The prospect of getting out of Sober Living and finding a job and a place to live — it was scary,” she said. “But when I did get out, I didn’t feel alone at all. I had started making friends in the fellowship, and I had tons of people that helped me.”

During Sober Living, she also gained an NA sponsor, whom she looked up to as having 10 years in recovery.

“I allowed myself to trust her, and she introduced me to tons of women who were also in recovery,” she said. “Making new friendships with other women was uncomfortable for me at first. But I knew I didn’t want to be alone. That’s the worst place for me to be.”

“I let people take advantage of me because I wanted them to love me. I don’t have to do that anymore.”

Ashley was 18 months clean when she decided it was time to move back to her hometown. She has since regained access to spend time with her daughter, who was 3 years old the first time Ashley went to treatment. 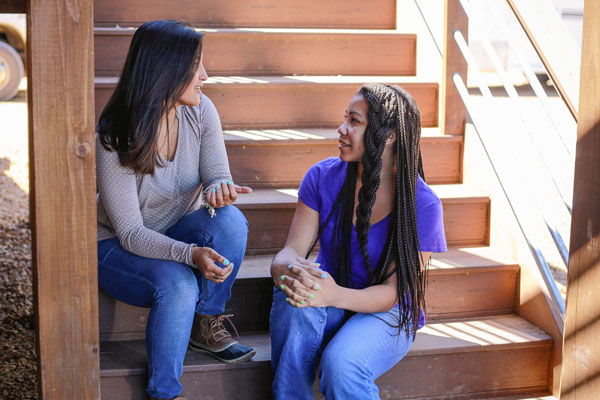 Among the challenges of moving home has been leaving the recovery community she’d become part of and finding her place in a new one.

“I had to make those friendships in the rooms all over again,” she said. “I thought it was going to be so different, but I’ve learned it’s almost like seeing the same people with different names. It’s just a bunch of addicts helping each other.”

Before she came to Oxford Treatment Center, Ashley had lost her home, her job, her car, and her family’s support. Her addiction had taken her to through jails and psychiatric hospitals, and had driven her to prostitution.

Ultimately, though, none of those consequences was reason enough to get clean.

“I got clean because I was just so empty and miserable — and I had finally learned that no amount of drugs or money was going to change that,” she said.

In recovery, Ashley has been able to identify the patterns in her life that needed to change. It felt selfish, at first, to take time and focus on herself. Yet she sees now how essential the process has been.

“I had so little value to myself that I thought I had to make up for that in other ways,” she said. “I let people take advantage of me and wouldn’t stand up for myself, because I wanted people to love me. I don’t have to do that anymore.”

*Name has been changed; model portrayal